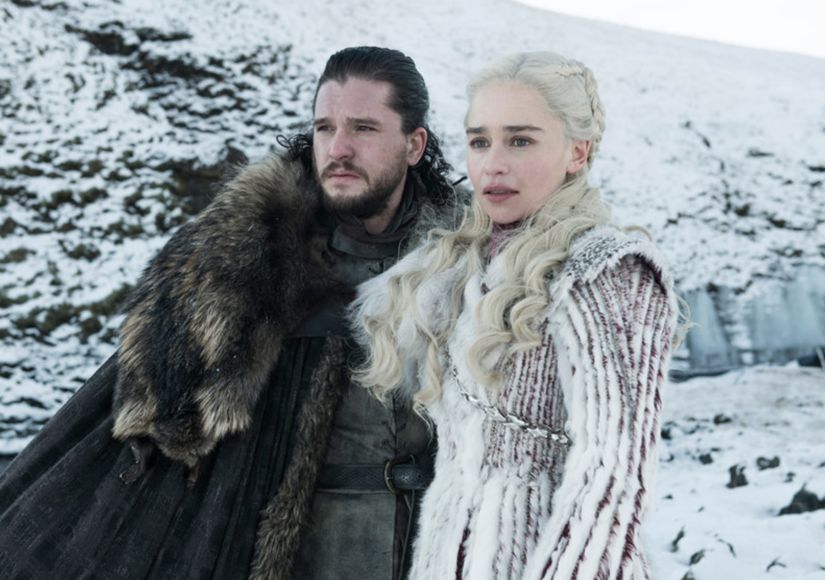 HBO’s “Game of Thrones,” which aired its eighth and final season, returned to the top spot after being off the list last year. Perennial hits like “Black Mirror,” “Stranger Things,” “Peaky Blinders,” and “The Walking Dead” also made the cut. Several newer series rounded the list, including “Chernobyl,” “The Boys,” “The Umbrella Academy,” “Sex Education, and “You.”