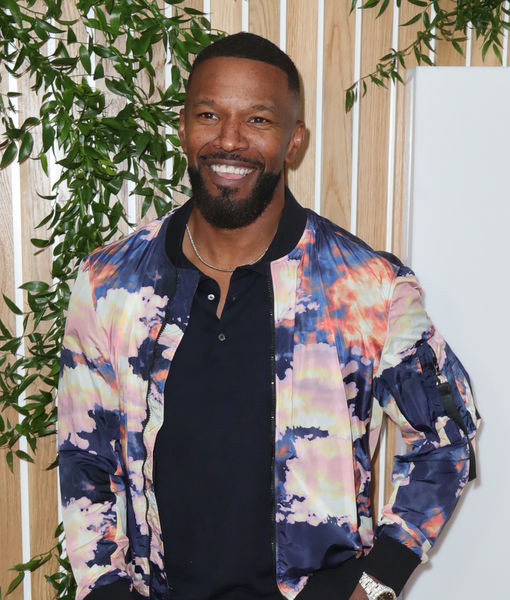 Jamie Foxx is dishing on his 52nd birthday, his new film “Just Mercy,” and rumors he might be on “The Masked Singer.”

“Extra’s” Cheslie Kryst caught up with Jamie and co-star Michael B. Jordan in NYC, where Foxx joked around about partying in Las Vegas with Lil Jon as he turned “26 times 2.”

How did he celebrate? “We read scriptures and, you know, read the Bible all week… No, it was fun with family.”

The new drama “Just Mercy” tells the true story of a man named Walter McMillian (Foxx), who was wrongfully imprisoned for the murder of a white woman. Jordan plays Walter’s attorney Bryan Stevenson, who also produced the film.

Jamie, who already landed a SAG nomination for the role, said, “I tell you this is the most important film I've ever been a part of, and I thank Michael B. Jordan for it.” He added, “When someone really stands by you… it means everything.”

Cheslie also asked Jamie about rumors he is the fox on “The Masked Singer.” He would only say, “Just follow me Instagram, and I got the information for you… There's some things happening on there.” 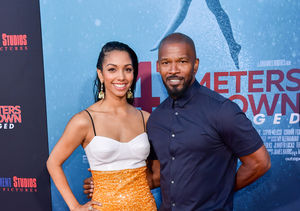 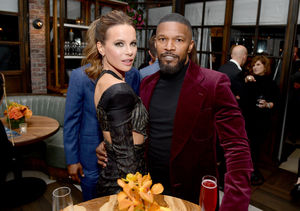 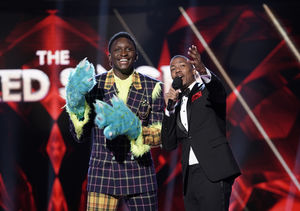 Is Victor Oladipo Sliding Into Nicole Scherzinger’s DMs After ‘Masked…