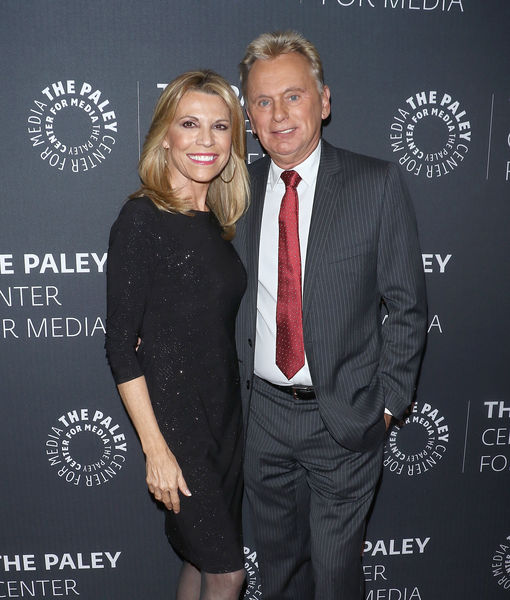 It was a big week for Vanna White! Her episodes as guest host of “Wheel of Fortune” aired, and she was named the godmother of the new Carnival Panorama cruise ship.

“Extra’s” Renee Bargh was with Vanna on the ship, where she reacted to hosting the show she has been part of for 37 years. Vanna taped a series of episodes of the hit game show while Pat Sajak recovered from emergency surgery for a blocked intestine.

“I was very nervous, yes, of course,” she revealed. “I have never done anything like that before… It was scary, but I did it!”

Technically, she had filled in as host in 1996 when Sajak had laryngitis and couldn’t finish hosting an episode he’d already started, but this was different. This time, she hosted three weeks of episodes and “it was fun.”

Vanna revealed Pat is now back on the job, and “he’s doing great, just like new.” 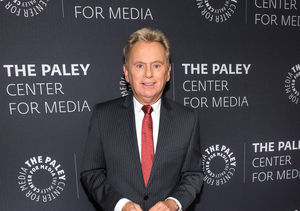 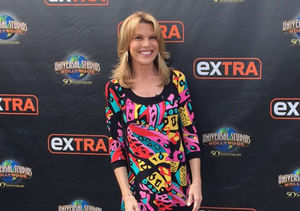 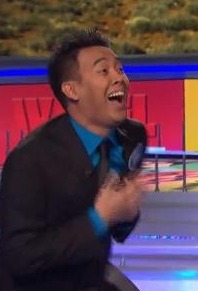