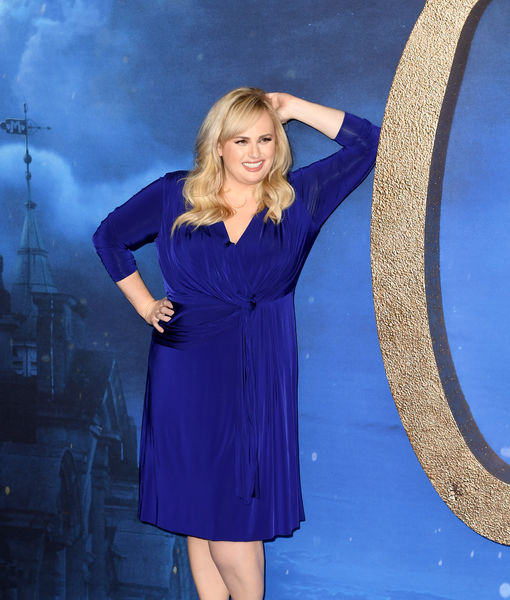 Actress Rebel Wilson showed off her slimmed-down look as she promoted “Cats” in London.

“Extra’s” Mark Wright caught up with Rebel and some of her fellow castmates. Rebel pointed out that her spandex bodysuit costume became her own weight loss program, saying, “They had to heat the set up to… 100 degrees so we could never cool down. Someone like me, I sweat a lot anyway. I lost 8 pounds shooting my number… just from sweat.

“So you were just hot the whole day wearing your spandex unitard. All the batteries... the battery pack were so hot. Plus all the microphones,” Rebel added. “Plus ear pieces, so you had a pack for that… If you had to go to the toilet, it took 30 minutes to recalibrate the whole system… You had to really time your toilet breaks on this one.”

In the movie, Rebel plays Jennyanydots. She dished, “My character, she is known as a gumbie cat, which I find funny in Australia… It’s kind of a sexual thing.”

She joked, “I’m basically real lazy during the day. Typecasting — but at night, I dance up a storm.”

Her dancing is a bit risqué. She quipped, “When you see my full kitty… don’t know why the director, Tom Hooper, liked me scratching my full crotch… At times, I was like, ‘This is a little pornographic.’”

Jennifer’s role as Grizabella inspired her to get cats in real life! She shared, “I grew up having cats as pets… And then I had three dogs, which I still have. And then this… just reintroduced me to cats, which is another thing I love about the film. It brings all the cat lovers out.”

Jason Derulo took on the role as the Rum Tum Tugger. He said, “He reminds me of myself in a lot of ways… He can’t decide what he wants in life… I’m like that, though. I go to a restaurant and can’t decide what I want.”

Jason recently released his new album, “2 Sides,” which came four years after his last album. He revealed that the singles and music videos will be released after the holidays. 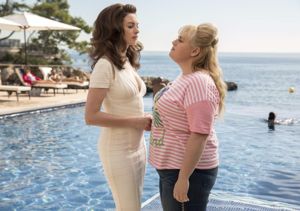 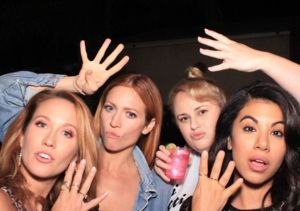 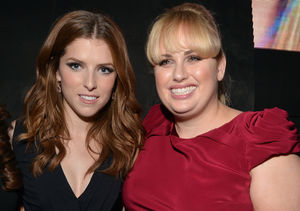