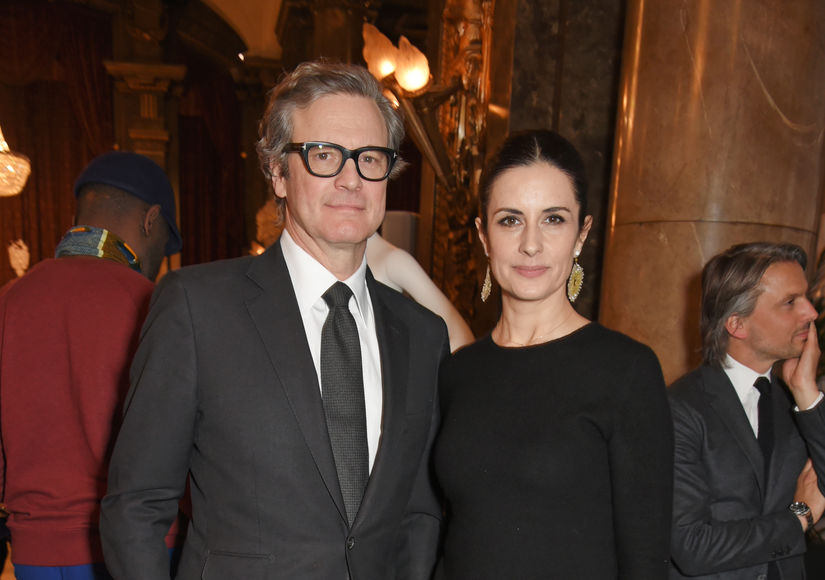 Actor Colin Firth and wife Livia Giuggioli have gone their separate ways after 22 years of marriage.

In a statement, their reps told E! News, “Colin and Livia Firth have separated. They maintain a close friendship and remain united in their love for their children. They kindly ask for privacy. There will be no further comment.”

Colin and Livia made their last public appearance as a couple at the Green Carpet Fashion Awards in September. 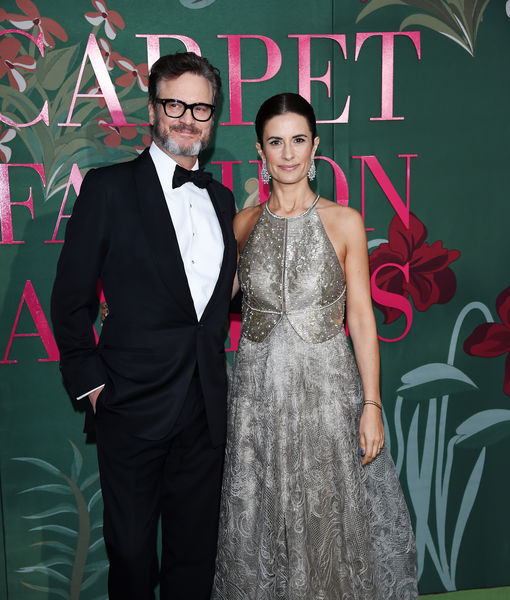 It’s not the first time they’ve separated. Last year, they were forced to make the revelation after she accused former friend Marco Brancaccia of stalking.

In a statement to Huffington Post, Firth’s rep said, “For obvious reasons, the Firths have never had any desire to make this matter public. A few years ago Colin and Livia privately made the decision to separate. During that time Livia briefly became involved with former friend Mr. Brancaccia. The Firths have since reunited.”

“Subsequently, Mr. Brancaccia carried out a frightening campaign of harassment over several months, much of which is documented,” the statement continued. “As a consequence of his stalking, threats and refusal to desist, the legal complaint was lodged with the Italian authorities.”

Brancaccia denied all the stalking allegations, claiming to The Times, “We were romantically involved; she wanted to leave Colin for me.”

According to Brancaccia, the affair lasted for a year, from 2015 to 2016. He reportedly wrote to Colin after the relationship was over. He said, “I wrote an email to Colin about my relationship with Livia, which I now regret sending, and she filed a complaint against me for stalking out of fear that I could go public with what she had revealed to me about her marriage and work. In a year she sent me hundreds of messages of love, photos and videos, even a diary."

The stalking charges were eventually dropped. Livia and Marco’s lawyers released a statement, saying, “In the best interests of their families, the parties have agreed a private settlement. The parties have asked the court for a postponement of the preliminary hearing in order to formalise the agreement. This agreement precludes any further public statement by any of the parties about this matter.”

Colin and Livia have been married since 1997. During their marriage, she gave birth to their two children, Luca and Matteo. 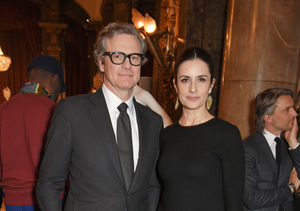