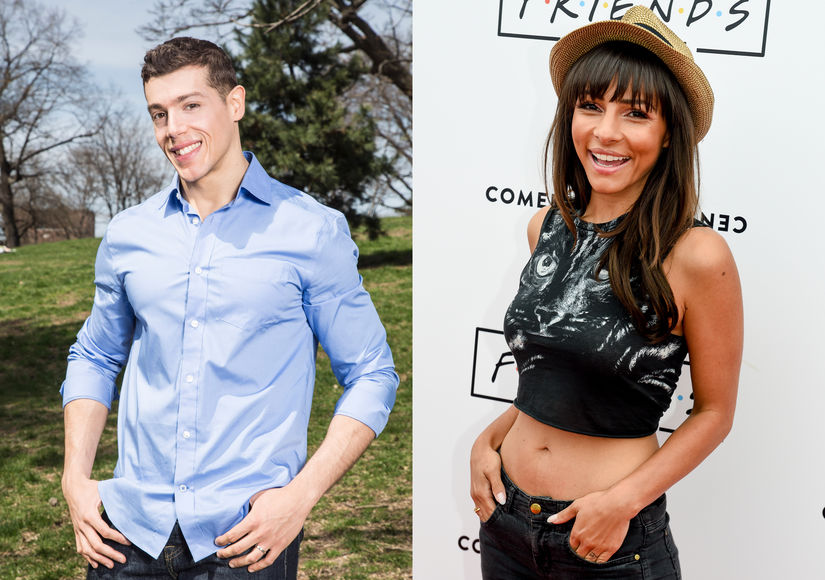 “Married at First Sight” star Jason Carrion is ready to walk down the aisle again!

Carrion popped the question to girlfriend Roxanne Pallett and shared the exciting news on Instagram.

“E! News” reports that Jason posted a photo from “Rocky II” of Rocky (Sylvester Stallone) proposing to Adrian (Talia Shire). He included the quote, “I was wondering if you wouldn’t mind marrying me very much.”

He followed up with a message to Roxanne, writing, “When I said you’re the love of my life, I truly meant that. You get me more then anyone ever has and ever will. … I know my mom is looking down on us smiling because she knows that her son has someone I can truly call family.”

Jason is a firefighter in New York, while Roxanne is best known for her role as Jo Stiles on the British soap “Emmerdale.” 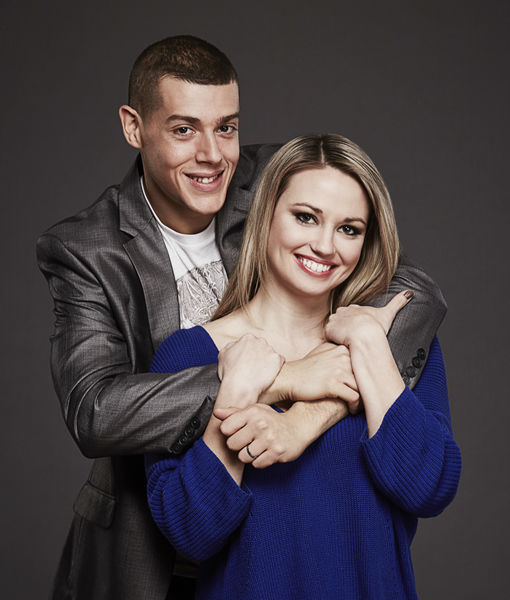 Cortney announced their split in March via Instagram, explaining that they had filed for divorce the month before after separating at least six months earlier.

Hendrix wrote at the time, “We asked for privacy this entire time bc we were trying to figure it all out. At one point we thought we were going to divorce in order to date and start all over the right way. We have decided together to move on in different paths, but that doesn’t mean we don’t have love for each other. He will always have a special place in my heart and life. We do love you all and appreciate the support that you have shown us from the beginning.”