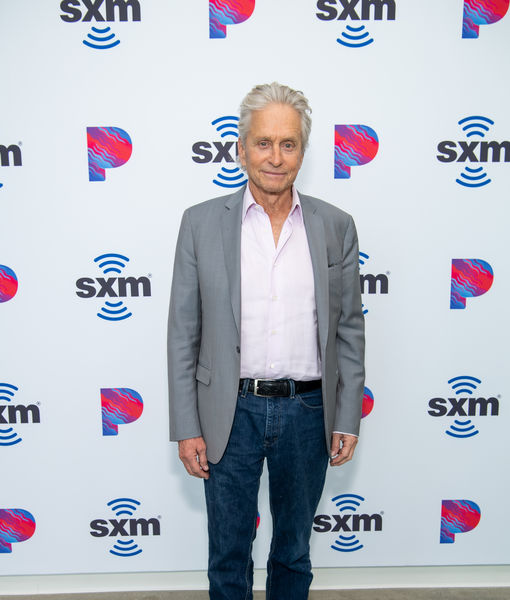 In the short film “Unbreaking America: Divided We Fall,” Douglas says, “At a time when a majority of Americans disapprove of the way Congress is handling its job and want a change in how the government works, the work that RepresentUs does is pivotal to restoring confidence in our political process. I invite every American to be part of the solution and join us as we unrig America’s broken political system and make the government work for everyday Americans again.”

Along with declaring that the political system has been “hijacked to ensure that those with power keep it,” Douglas breaks down the corruption in America’s government and explains how RepresentUs is trying to fix it.

The short also features RepresentUs co-founder Joshua Graham Lynn. He emphasizes, “Putting the power back in the hands of the people starts with reminding Americans of all political stripes that we own our government and that it’s up to us to change it. Even in today’s sharply polarized environment, RepresentUs unites every American under the belief that we will not only restore the government but also hope for the future of our country. I am proud to work with Michael Douglas and millions of supporters across America who are driving this incredible reform movement.”

The short film is a sequel to “Unbreaking America: Solving the Corruption Crisis,” which starred Jennifer Lawrence. It has been viewed over 22 million times.