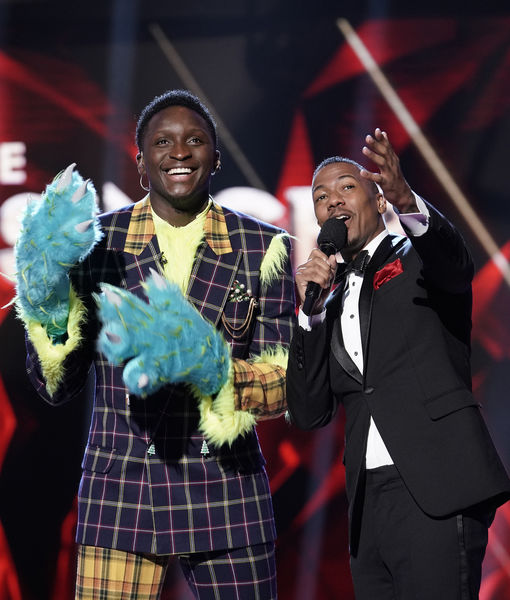 It’s down to the final three on FOX’s “The Masked Singer” after the Thingamajig and the Leopard were revealed as Indiana Pacers player Victor Oladipo and singer Seal.

“Extra’s” Billy Bush caught up with both stars today, who talked about their experiences on the show.

Victor lost the contest, but he may have gained a date with judge Nicole Scherzinger, who has been flirting with his character all season.

On the show last night, Jenny McCarthy asked Oladipo if he was down for a date with Nicole. He answered, “Of course. We can go anywhere, anytime, anyplace.” Billy asked Victor if he’s followed up yet. “I didn’t really get a chance to,” he replied. “I figured maybe the opportunity would present itself later.” So will he slide into her DMs? “I may have to slide. Who knows? That’s the way of life now… kind of the norm, so we’ll see how that works.”

Victor isn’t just a pro basketball player; he also released his debut album “V.O.” last year. Judge Ken Jeong guessed it was him, and Victor pointed out, “I think he was a basketball fan.” As far as his costume goes, the 27-year-old chose Thingamajig because “it’s something that people don’t normally see. It’s unique.”

Meanwhile, Seal revealed that he disguised his voice at the beginning of the show. “I actually masked my voice for the first two episodes... When I got to Episode 3, it was difficult to even breathe in that outfit, much less see where I was going. My line of sight was through the whiskers.” 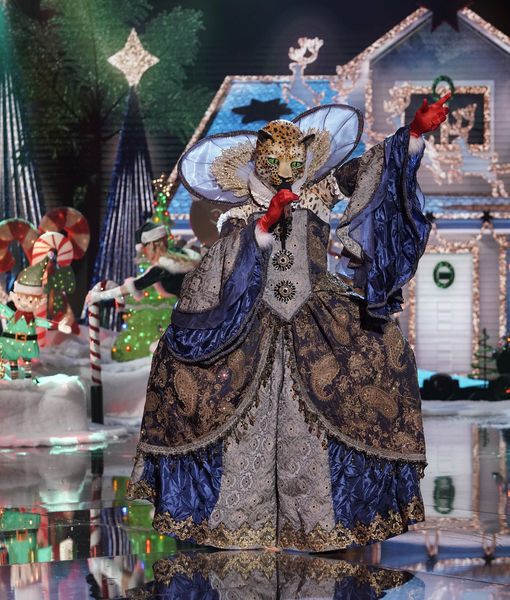 He also said he hid his identity from his kids with “great difficulty,” adding “they knew it was me, the voice.”

Seal went on, “They had been watching it before… Yesterday I said to my son, I said, ‘Henry, Henry, come and watch ‘The Masked Singer,’ and as soon as he saw the Leopard, he said, ‘That’s you’… I didn’t tell them. I said, ‘I can neither confirm nor deny.’” The star added, “I had all kinds of texts from people, ‘Are you the Masked Singer?’ It was good fun.”

The next episode of “The Masked Singer” airs tonight at 8 p.m. on FOX.

Jennifer Aniston Surprises 'Friends' Fans at Central Perk… and It's… 5