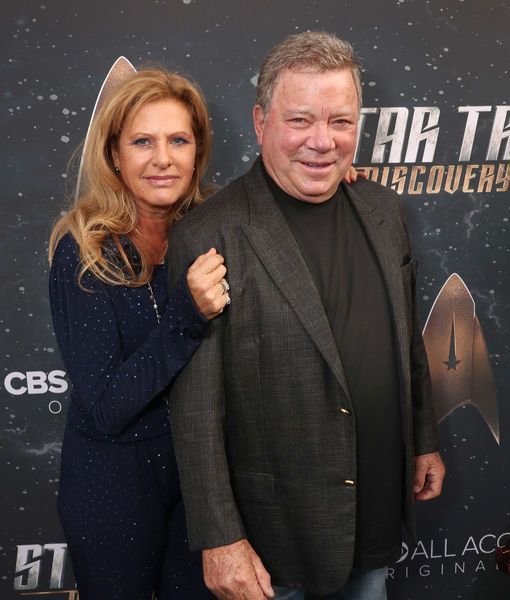 Actor William Shatner is calling it quits with wife Elizabeth after 18 years of marriage.

Sources told the outlet that there is a prenup in place, so the divorce should go smoothly. As part of the terms of the prenup, neither party will receive spousal support.

Shatner, who is worth an estimated $100 million, is reportedly still in negotiations regarding the financial terms.

William, 88, and Elizabeth, 61, have no kids together, which also makes things easier.

They made their last public appearance together at the Creative Arts Emmy Awards in Los Angeles in 2018. 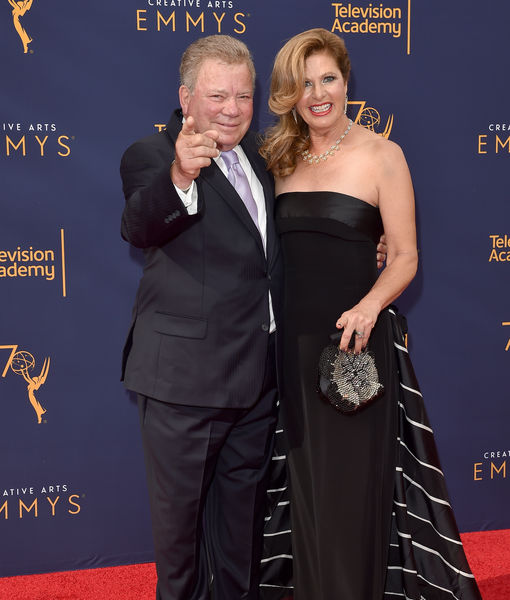 Five years ago, William gushed about Elizabeth, telling The Guardian, “I married my [fourth] wife, Elizabeth [Martin], 14 years ago and I was attracted by her beauty first of all, which was an old syndrome for me… and I think I lucked out because she had so many other qualities as well.”

Despite their 27-year age gap, he added, “Elizabeth has a great sense of humor and a great sense of adventure and she's very nurturing. That combination of beauty, style, intelligence, humor, and loving horses and dogs and children and loving her home and making a home for us, is quite a combination. So I've been very lucky because all that happened by accident. Love is what makes the cold universe warm.”

Last year, Shatner opened up about the death of Kidd, who drowned in their swimming pool in 1997. In his memoir, “Live Long and… What I Learned Along the Way,” he said, “I found her in our pool and lifted her out of the water. The emergency responders rushed to the house, but there was nothing that could be done. I saw her body lying there in the moonlight.”

Along with feeling “completely lost,” William added, “The drowning death of my wife Nerine haunts me.” 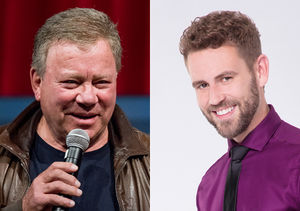 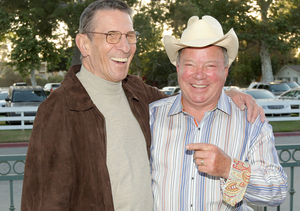