“Bachelor in Paradise” couple Chris Bukowski and Katie Morton have ended their engagement.

In a joint statement, the pair said, “One of the many lessons this life has taught us is that it’s okay to be stubborn in the pursuit of happiness. To fight for what is real and good, and that often times the hardest thing and the right thing are the same. We’ve reached a point in our story where we agree it’s best to go our separate ways. We have chosen to love and respect each other as friends because that’s the base of our relationship, and it’s what is most natural for us.”

“We are incredibly thankful for the support we’ve received from our family, friends and everyone who supported us throughout our journey — from paradise to this moment,” the statement continued. “We are grateful for everything that we’ve learned in this chapter, and are hopeful for what is to come in life and in love for both of us.”

Over the summer, Chris and Katie were one of three couples to get engaged on the show. 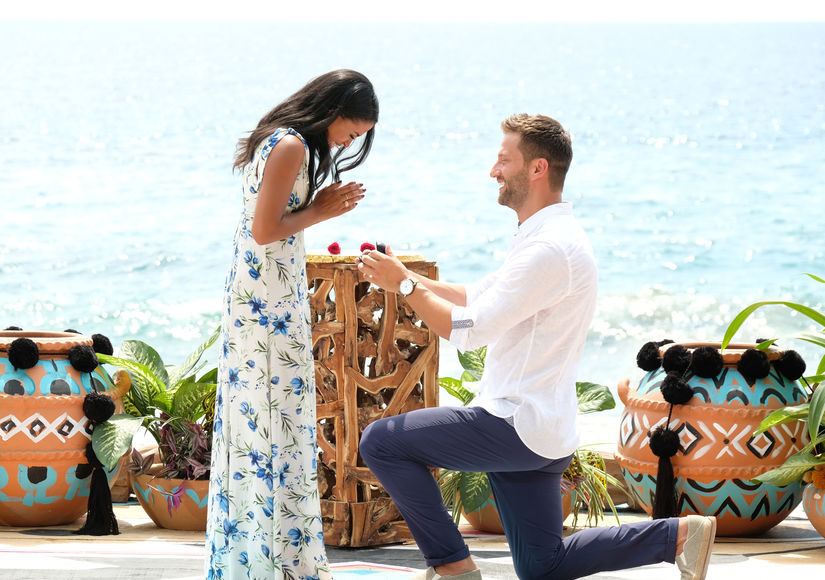 On the season finale, it was apparent that there was trouble in paradise, since Katie appeared without her engagement ring. She said, “I just put in so much effort every day and I love him so much, but I put in so much that my tank empties and if I’m not getting it filled, I break down. I fell in love with potential that may never come to fruition, but I’m just praying it does.” 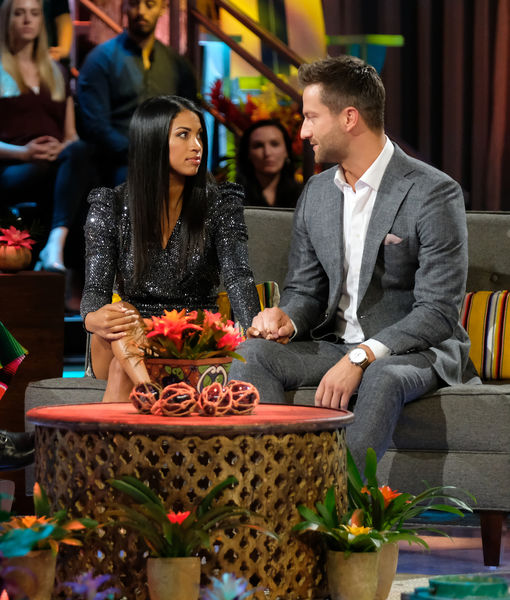 They had seemed to move into a much better place, though. She told “Extra” in September, “We have grown so much since filming that reunion; I’m proud to wear this ring.”

As for how their relationship was going, Chris said, “I think our communication is strong… I think it is more on the same line now, we listen to each other.”

Valerie Bertinelli Through the Years 7

Ellen's 'Nick the Gardener' Is Really Billy the Bodybuilder 8