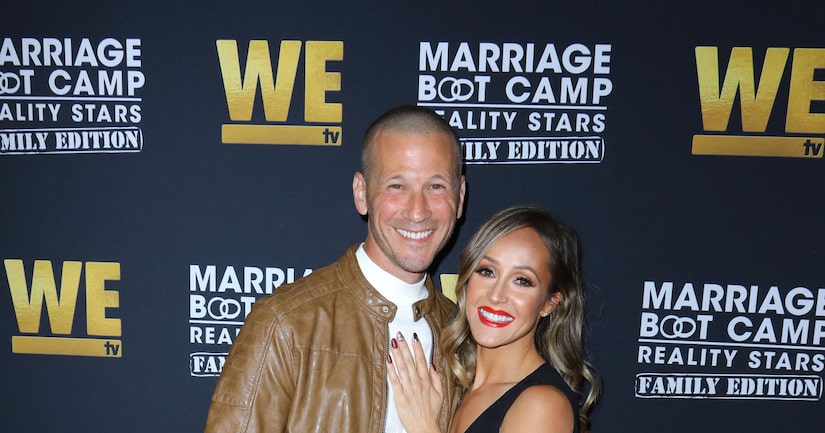 “The Bachelorette” alum J.P. Rosenbaum, 42, has been diagnosed with Guillain-Barré syndrome, a rare neurological disorder in which the body's immune system attacks the nerves.

Over the weekend, his wife Ashley Hebert broke the news on Instagram. She wrote, “JP was diagnosed with Guillain-Barré syndrome yesterday. He is in treatment and doing well. It may be a long road to full recovery, but we are so grateful to everyone that has helped us get to a speedy diagnosis and treatment.” 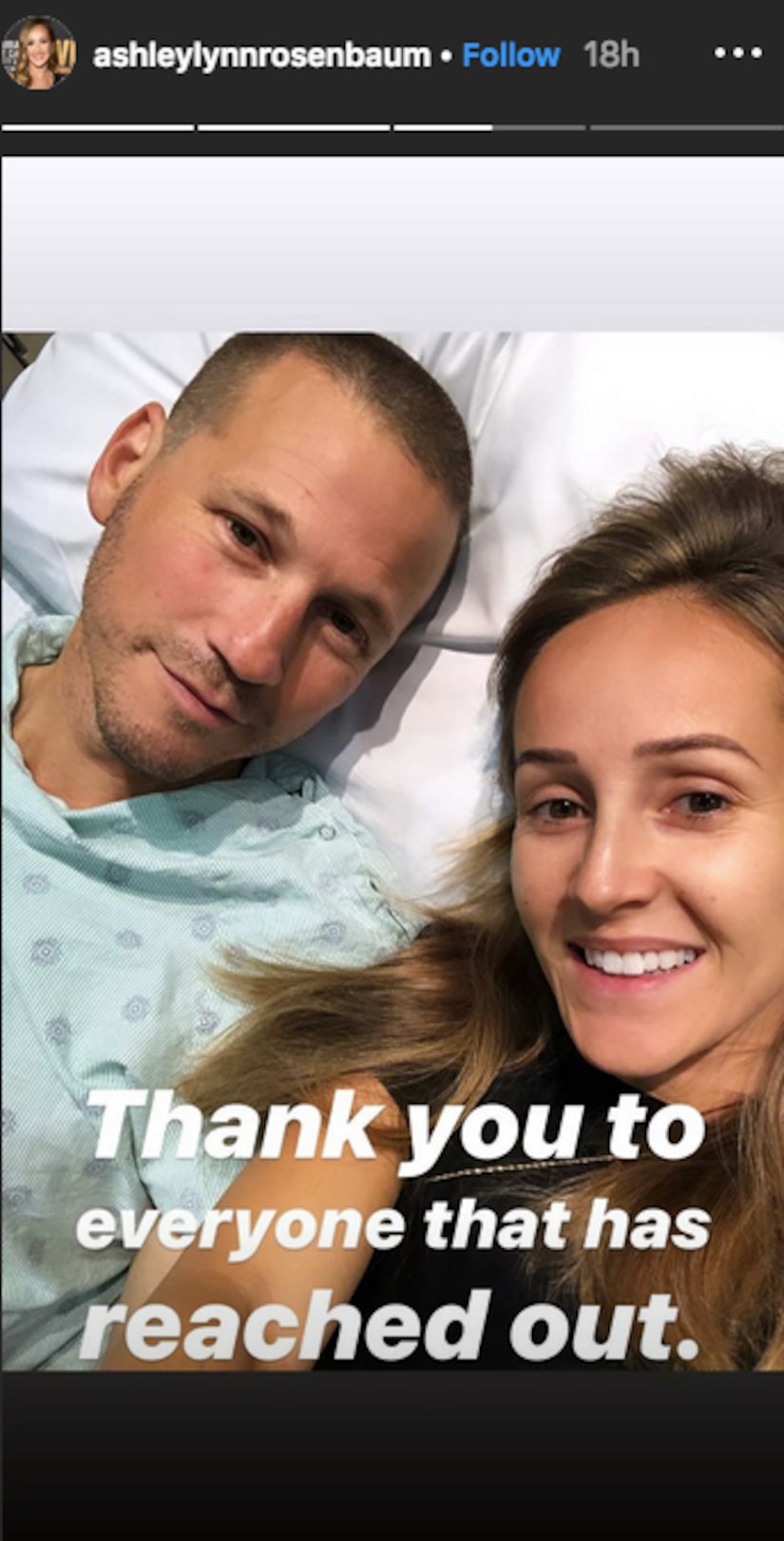 Rosenbaum shared his own series of videos on his Instagram Story. He said, “Things you do every day, like picking up this phone, or buttoning buttons, tying shoelaces, putting on deodorant, just can't do it. Picking up my kids, can't do it. Wiping your ass, maybe TMI, but might have Ashley assist on the next one. Can't really believe it.”

J.P. noted that he'll remain in the hospital for a few days so doctors can monitor his symptoms. He said, “I've come this far, I will certainly keep everybody posted on my progression. Hopefully I wake up tomorrow and the symptoms are again, no worse; hopefully better, at the very least the same. I'll keep everyone updated on when I can get out of here and start getting back to some normalcy. Love you guys — thanks.” 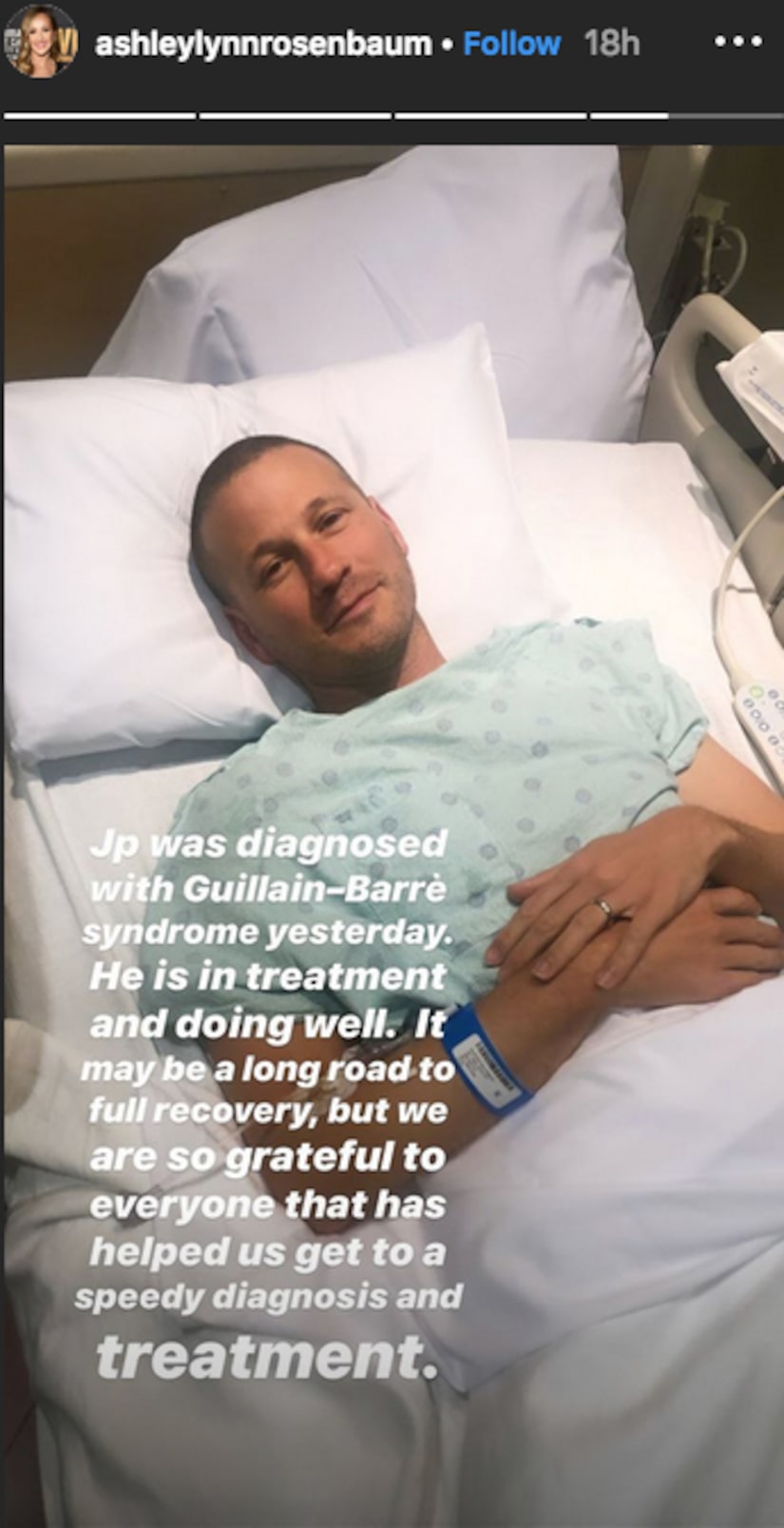 Some of the known symptoms include weakness and tingling in the arms and legs.

While there is no cure, treatments that can relieve symptoms include plasma exchange, immunoglobulin therapy, and physical therapy.

In 2011, Hebert and Rosenbaum met on Season 7 of “The Bachelorette.” They married in a televised wedding the following year.

The pair are the parents of son Fordham, 5, and daughter Essex, 3.

Along with posting a family photo, he wrote on Instagram, “7 years down, probably about 3-4 more to go. Happy anniversary to the woman responsible for all the love and happiness in this picture (and basically all my pictures for the last 7 years). ❤️ u @ashleylynnrosenbaum.”