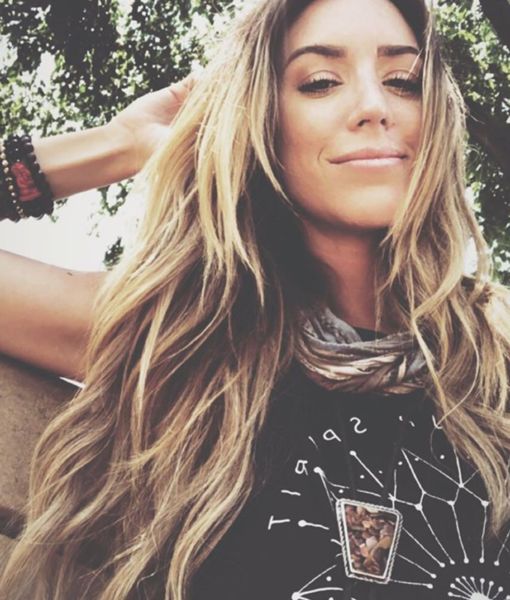 The Taos Country Sheriff’s Office revealed that Harris was drunk when she collided with a Chevrolet Avalanche before veering into the oncoming lane and hitting a white Jeep head-on. In a statement, sheriff Jerry Hogrefe said, “The report on Ms. Harris shows a BAC (blood alcohol concentration) of .28, which is over three times the legal limit for impaired driving was present at the time of her death. The now competed investigation supports what we suspected at the time of our initial investigation and my earlier press release that stated alcohol consumption was suspected and speeding was a factor.”

Hogrefe also shared the speeds at which Harris was traveling when she hit the cars. The statement said, “The data showed Ms. Harris’ speed at 102 miles per hour at the time of the first collision event before crossing into the oncoming lane and striking Ms. Cruz’ vehicle at 95 miles per hour.”

Before the toxicology reports were even released, Hogrefe told Taos News, “At this time I will say with most certainty that Miss Cruz was an innocent victim of this senseless crash caused by Ms. Harris."

The driver of the Jeep was reportedly a 16-year-old Taos high school student named Maria Cruz, who was pronounced dead at the scene. Her father, Pedro Cruz, the San Cristobal volunteer fire deputy chief, was among the first responders on the scene.

The driver of the Chevrolet Avalanche was not injured and has not been identified.

Harris was on her way to the Big Barn Dance Music Festival in Taos, New Mexico.

Harris was active on social media in the hours before she died. In a final tweet, she wrote, "Fuel range is 46 miles and I'm 36 from the nearest gas station Dear baby Jesus please don't let me get stranded in NM."

She also shared a series of haunting Instagram Stories, crying and grieving for her dad, telling fans that her father and grandparents had lived in Taos, but had since passed away.

She recalled driving the same roads with her dad and sister as a kid, and the time some cows appeared on the road. Her dad hit one, but told the girls it was just a cow guard.

As she was driving on Wednesday, Kylie had an encounter that reminded her of her dad.

“I started getting really sad and then all of a sudden these random cows showed up in the middle of the road… these cows appeared out of nowhere," she said.

She ended the story, “We grieve in different ways.”

Court records obtained by DailyMail.com reveal that Harris was convicted of driving while intoxicated in June 2017. Her blood alcohol level was reportedly almost double the legal limit, at .15.

She received a $460.10 fine and was required to install a breathalyzer machine called an Ignition Interlock Device in her car. In 2014, the singer was ticketed for going 81 mph in a 60-mph zone in Texas.

Juice WRLD’s Cause of Death Revealed 5

Tracey Gold on the Death of Co-Star Andrew Koenig 10