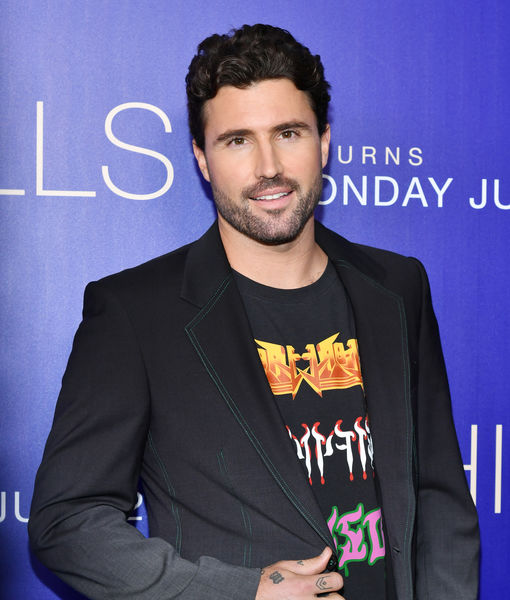 More than a month after rumors broke that Brody Jenner, 36, had called it quits with model Josie Canseco, it looks like he has a new lady in his life — and she's another model!

Us Weekly reports Jenner is dating Maxim model Allison Mason, 20. They are both following each other on Instagram.

Last month, they were photographed enjoying each other’s company at sbe Nightingale’s grand reopening party in West Hollywood, where the Chainsmokers performed. 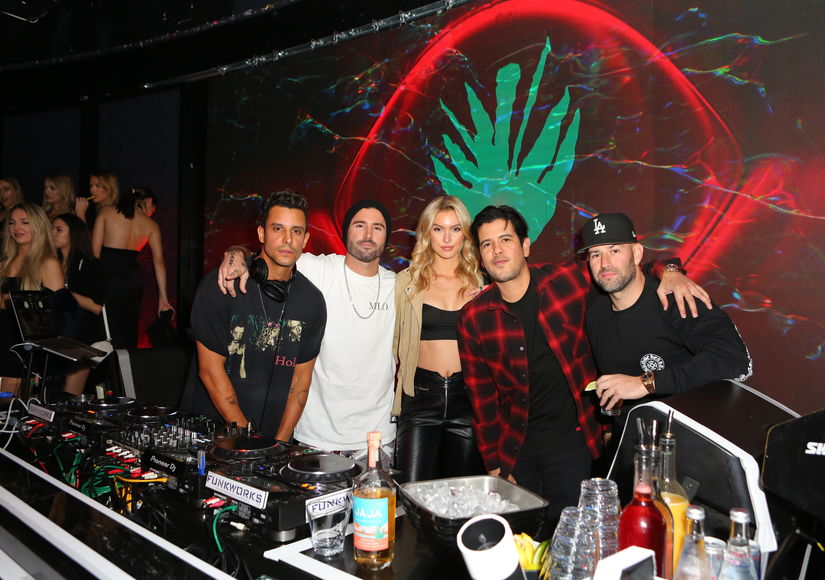 Jenner’s ex Kaitlynn Carter was at the same party, but it is unknown if they ran into each other. A source pointed out to the outlet that they “were situated on opposite sides of the club.”

While Jenner was “hanging out with boys,” Carter was seen walking “hand in hand” with a mystery man.

In August, it was revealed that Brody and Kaitlynn had pulled the plug on their relationship after six years together. At the time, TMZ reported that they couldn’t see eye-to-eye on a legal marriage and a baby. 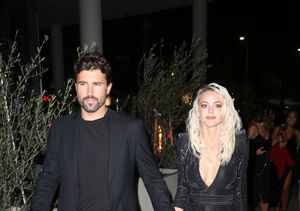 Soon after their split, Brody started up a romance with Josie, daughter of baseball great Jose Canseco. They reportedly met while he was promoting “The Hills” in NYC. 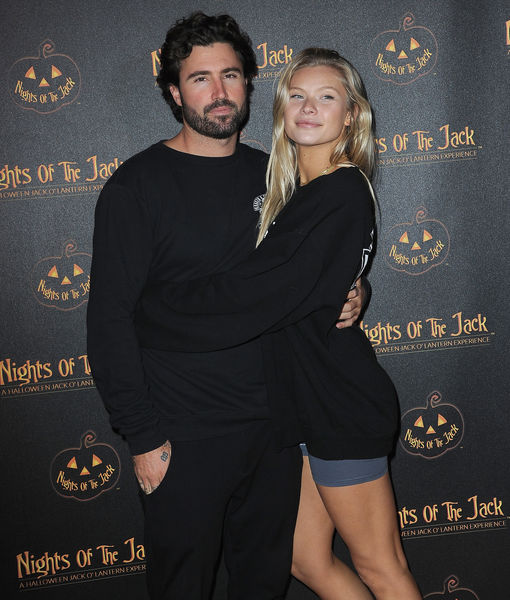 Just after their first public appearance at the Nights of the Jack Friends & Family VIP Preview Night, Brody and Josie fueled breakup rumors after they scrubbed their Instagram accounts, removing all traces of each other.