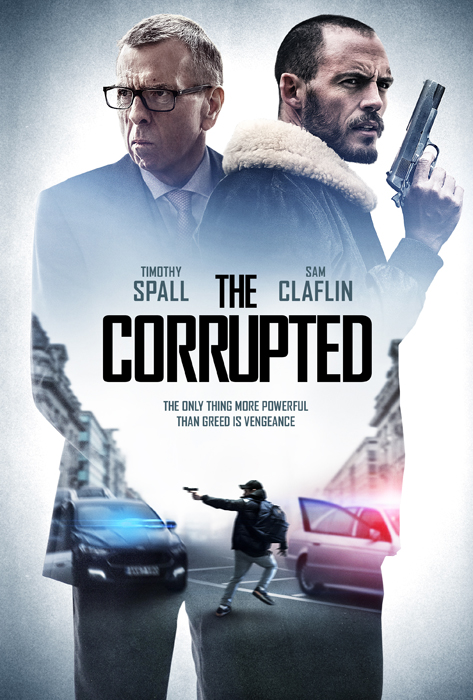 Sam and his brother Joe are playing siblings in the dark story of a man named Liam (Sam) who was just released from prison. He wants to rebuild his life and reconnect with his son. Instead, he finds his brother Sean (Joe) entrenched in London’s organized crime. Now, he must risk it all to break Sean free of the web of corruption.

The trailer gives a first look at just how violent this crime network is — it will leave you shook!

“The Corrupted” is available January 10 in theaters and on digital.

Jerry O’Connell’s Confession About Rebecca Romijn, Plus: His New Movie…