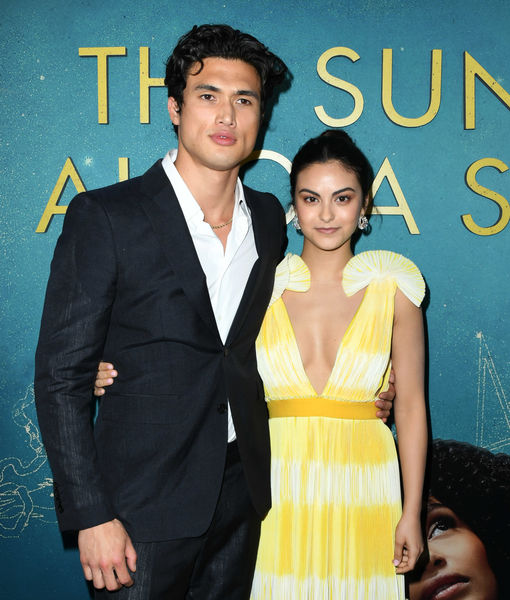 “Riverdale” co-stars Charles Melton and Camila Mendes have reportedly put the brakes on their relationship.

“Nothing in particular happened, they just both felt busy and overwhelmed and it was a lot of pressure on them,” the insider insisted. “They are still in touch and both understand they need to be cordial while on set and throughout press for the show. They have been filming together while being split and things have been normal. Everyone is very close on the show and are all very good friends. They can't ignore each other so they just remain cordial and try and focus on filming. They are still filming ‘Riverdale’ Season 4, but will have a break for the holidays for a few weeks."

The pair are getting through the split by keeping themselves busy with work. The insider added, “They both have movie projects separately and it's been a lot on both their plates.

The source claimed that they were both “stressed,” which led to “ups and downs” in their relationship.

Charles and Camila have been the subject of breakup rumors for months, ever since they stopped posting pics of each other on their social media accounts.

The last time Melton shared a pic with Mendes was in October, while Mendes’ most recent post with Melton was a month before.

The split comes a few months after they celebrated their first anniversary together.

Earlier this year, Melton opened up about his romantic side to "Extra" while promoting his film “The Sun Is Also a Star." Watch!

In July, Camila and Charles’ co-stars Cole Sprouse and Lili Reinhart faced breakup rumors, but shut them down in the most epic way, posing as a “dystopian couple” for the cover of W magazine. 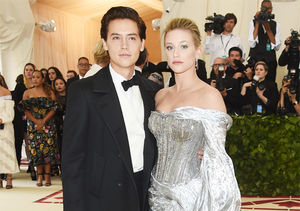 Lili shared the cover on Instagram, writing in the caption, "BREAKING: A reliable source has confirmed that none of you know sh*t.” 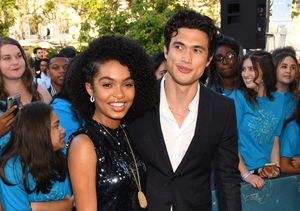 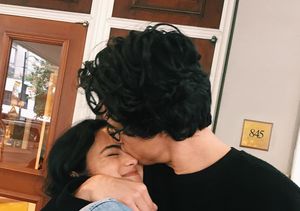 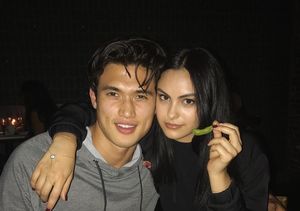