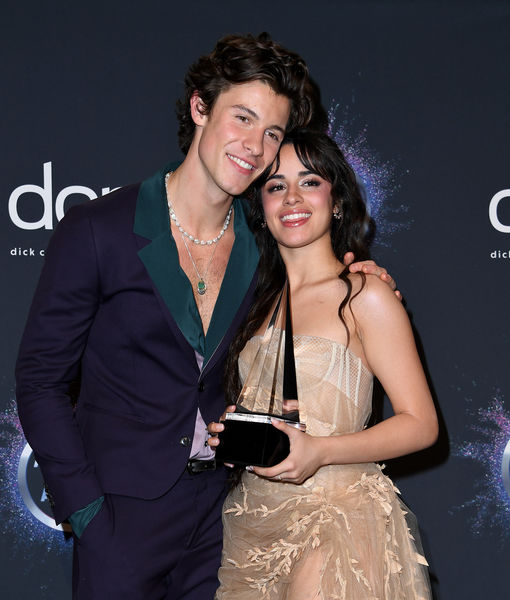 Camila Cabello is back with new music!

“Extra’s” Terri Seymour caught up with the star fresh off her steamy “Señorita” performance with boyfriend Shawn Mendes at the “American Music Awards.”

The pair had everyone buzzing when they didn’t kiss onstage, and Camila joked, “We didn’t give to them,” explaining, “I actually just get shy, weirdly. I feel like I would kiss him in the dress rehearsal, but then we are onstage and then something stops me.”

Cabello further explained, “It’s really comforting and nice to have somebody onstage with you that loves you and has your back.” She went on to say, “It reminds you what’s really important, too, which is the love you have for each other and I don’t just mean that in a romantic way because I felt that way even when we were friends.” Gushing, “It’s really nice, really special.” 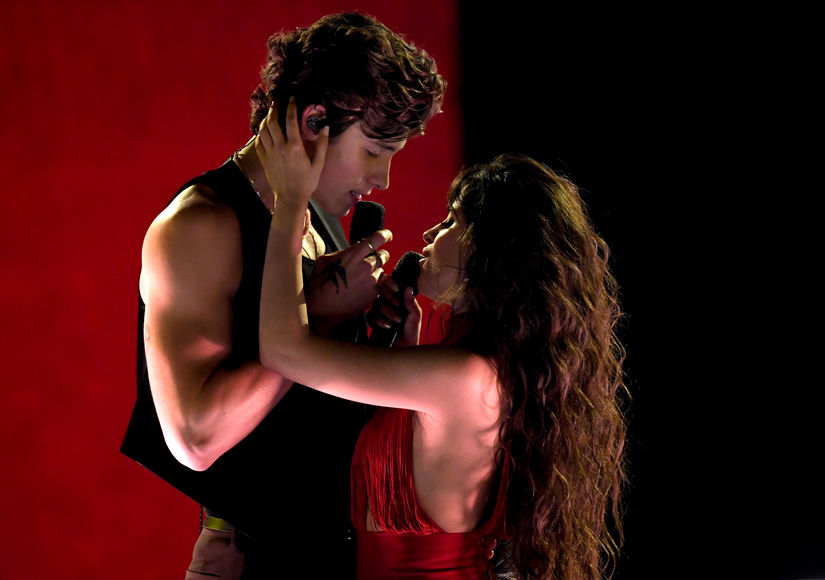 She’s channeling that love in “Romance,” “I lived so much life while I was writing this album… It reflects the last couple of years of my life and all of the experiences I have had in love.”

The singer is hitting the road, kicking off a tour in support of “Romance” next summer. She said, “My team and I are going to work really hard to bring everyone to this world where they can just escape into magical, love emo, I think it’s going to be really magical.”

She will also be starring in her first movie, “Cinderella,” produced by James Corden, “Even working on it so far I’ve just been having so much fun. I literally grew up being such a drama geek… I love anything to do with princesses and fairy tales, anyone who knows me, I want to live in that world so badly, I try to live in that world as much as I can.” 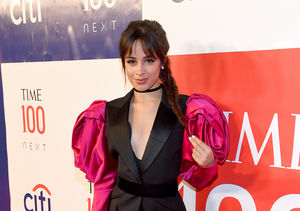 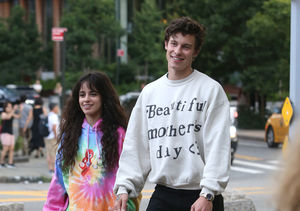 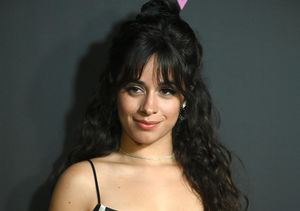 George Floyd’s 6-Year-Old Daughter Speaks Out About Her Father:… 4

Three More Ex-Cops Charged in George Floyd's Killing, Plus: An… 7

Win It! A $200 Felina Gift Card for Leggings, Loungewear, and More 9