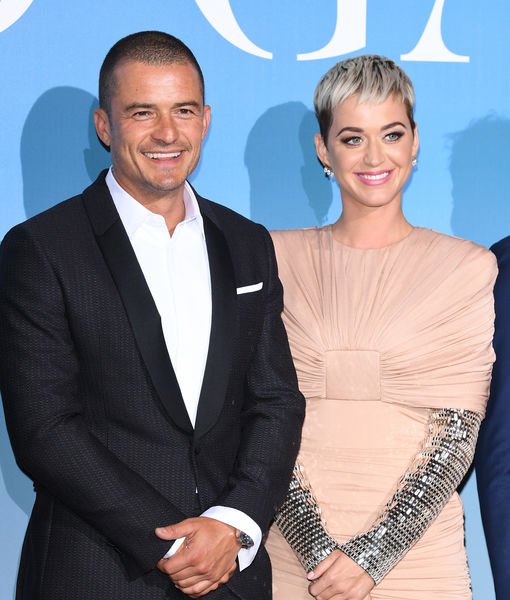 A source told Us Weekly, “They changed the timing due to the location they want.”

The insider insisted that there is nothing to worry about, saying, “They’re beyond in love.”

The couple is reportedly planning two weddings, with the insider claiming, “They’re going to have one local wedding party, and the other will be a destination wedding party.”

Is Katy already thinking about starting a family with Orlando? The source said, “Katy wants to have her first kid soon after they get married.”

In August, Orlando told “Extra’s” Terri Seymour about their sushi date night, where Ariana Grande picked up the tab. When asked if Ariana would get a wedding invite, he said, “Of course.”

Bloom popped the question to Perry on Valentine’s Day this year. She showed off her engagement ring on Instagram, writing, “full bloom.”

Hours before he got down on one knee, Orlando shared a quote about love on Instagram. It read, “A shallow person will have only shallow relationships. Real love is not one person clinging to another , it can only be fostered between two strong people secure in their individuality. Antoine de Saint- Exupery, author of The Little Prince wrote in a work called Wind, Sand and Stars, ‘Love is not two people gazing at each other, but two people looking ahead together in the same direction.'”

The engagement came three years after they connected at a Golden Globes party. A source told People magazine, "They’ve been talking about getting engaged for a while. They made their relationship a priority and both of them literally flew all around the world to keep their relationship strong.”

Engagement rumors were already swirling in the summer of 2016. At the time, a source told E! News, “They are in love and happier than ever. [Orlando] would like to get engaged to [Katy] before the year is up.”

A year later, Orlando and Katy called it quits, but they reconciled months later.

Perry was previously married to Russell Brand. She recently told Paper Magazine, “I’m very pragmatic and logistical and I am less fantastical about things. I mean, I was married when I was 25. I’m 34. It was almost 10 years ago. I was like, ‘One person for the rest of my life,’ and I’m not so sure that that idea is for me. I’m just such a different person than I was.” 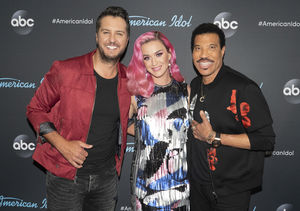 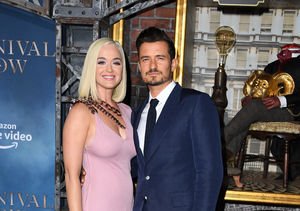 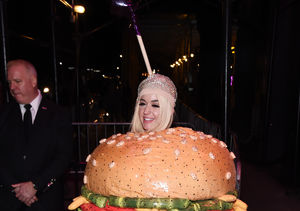 Katy Perry on Her Met Gala Star Collision with J.Lo While Dressed as a…

Derek Hough Reacts to ‘DWTS’ Changes, Plus: He Talks Quarantine… 4

Win It! A Small-Business Prize Pack 8