Actress Emma Stone is getting married!

Her boyfriend Dave McCary announced the news on Instagram with a pic of her unique ring.

Dave, a writer and segment director on “Saturday Night Live,” simply used a heart in the caption.

While they may have met when Emma made an appearance on “SNL” in 2016, Stone and McCary were first spotted together in November 2017. They also made a rare public appearance together at the 2019 SAG Awards.

Over the summer, Stone told Elle magazine she wanted to get married and start a family. 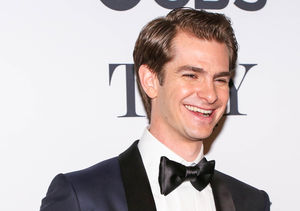 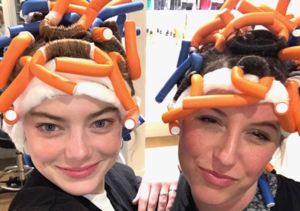 These Stars Are Bringing Back the Perm! 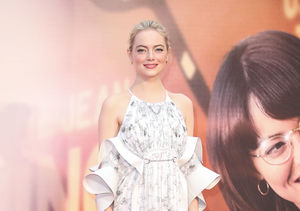