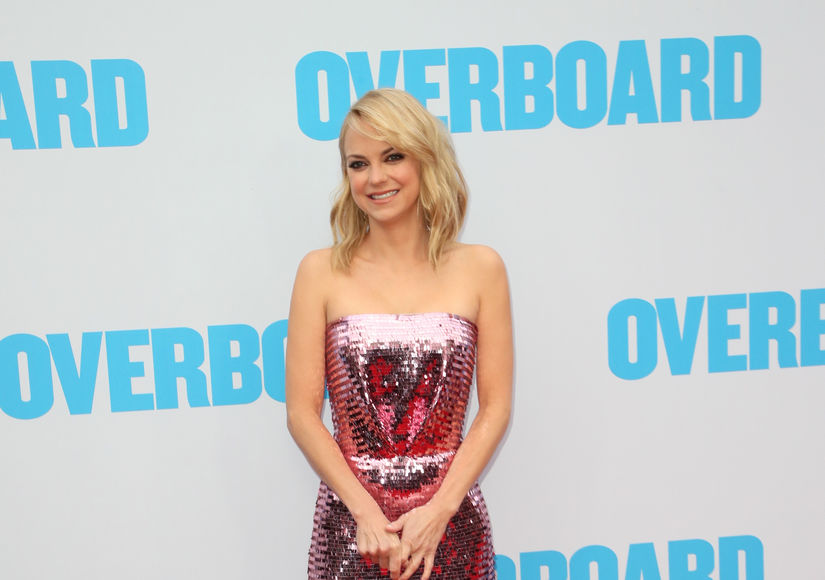 Over the long holiday weekend, Anna Faris was faced with an unforeseen health scare!

Faris and her brood were spending time at a vacation home in Lake Tahoe when several family members fell ill.

At first, the group of 13 thought it was just altitude sickness, but two guests ended up going to a hospital, where carbon monoxide was determined to be the cause.

First responders then checked on the rest of the guests and inspected the house, which had more than six times the maximum recommended level of indoor carbon monoxide.

Two more guests were taken to a hospital to be treated.

Faris expressed her thanks, tweeting, “I’m not quite sure how to express gratitude to the north Lake Tahoe fire department- we were saved from carbon monoxide- it’s a stupidly dramatic story but I’m feeling very fortunate.”

I’m not quite sure how to express gratitude to the north Lake Tahoe fire department- we were saved from carbon monoxide- it’s a stupidly dramatic story but I’m feeling very fortunate pic.twitter.com/zqsW77Tda0

In a statement, fire chief for North Tahoe Fire said, “We are so thankful to report that this holiday disaster was averted. Situational awareness is so important. Whether you are at home or traveling, it is important ensure that smoke and CO alarms are in working order anywhere you stay.”

He emphasized, “It’s not a bad idea to consider bringing your own alarm when you travel, just to be safe.”

First responders noted that Anna’s family is “lucky to be alive.”

Carbon monoxide has often been named the “silent killer” since the toxic gas deprives the blood stream of oxygen when inhaled.

Leading up to the near-death incident, Anna had been documenting her Thanksgiving festivities on Twitter.

On Thanksgiving, she tweeted, “1113am. Could not find giblets or jiblets and my hand is very cold (but I did santitize). Now in bathroom hiding. Also my family is reading these tweets and I’m getting a touch of grief. Dear family on the day of thanks-I love you all. Just a little more from the upstairs bath.”

Anna’s son Jack was not in Tahoe since he was spending Thanksgiving with his dad Chris Pratt in Los Angeles.

Game Night at Shrivers. Thanks Maria! 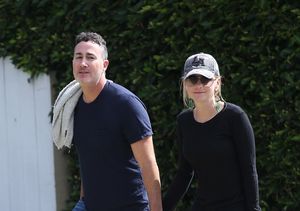 It's a Boy for Ashlee Simpson & Evan Ross 9

What Tiffany Haddish Told Us About Common, Plus: Her New Christmas…