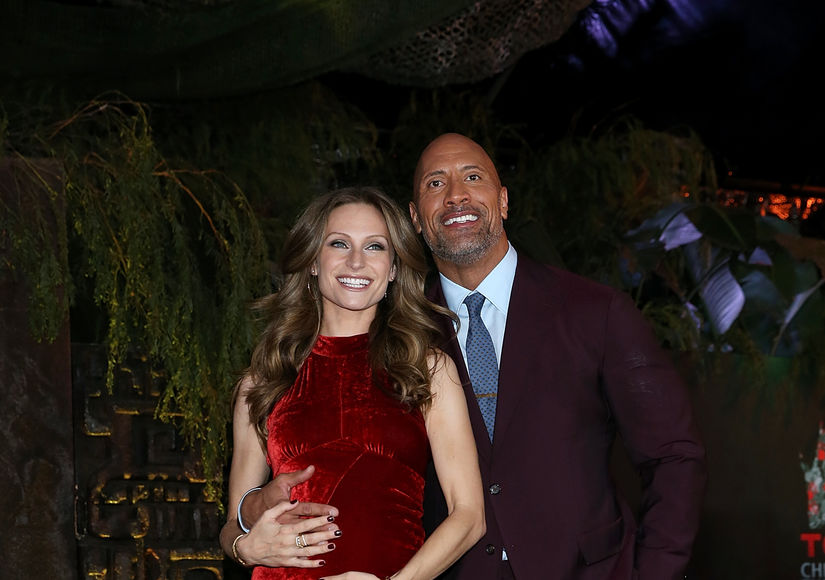 Dwayne ‘The Rock’ Johnson, 47, is gracing the cover of WSJ. Magazine’s December/January issue.

In the issue, Johnson opens up about his marriage to Lauren Hashian, settling down, and politics.

Johnson recently married Hashian in Hawaii after 12 years together. Of their super-private wedding, he dished, “We had a full security detail in case there were helicopters. But there was no press, no paparazzi. No one knew. I was shocked but so grateful. My life is so loud and noisy; the fact that it was quiet was a big win.”

There were only “nine adults” present for their nuptials, including his mom and his close friend Hiram Garcia, who is also his ex-wife Dany’s brother.

Johnson has been wearing a “big” wedding ring, but it’s a difficult to work out in, so he’s having others made. He explained, “One is from a bull’s horn. And the other is from a Tyrannosaurus rex bone.” 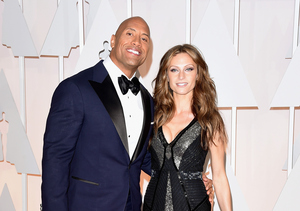 Dwayne and Lauren met in 2007 when he was working on “The Game Plan.” He shared, “Within 30 seconds, I thought, 'Wow, this girl’s stunning.' At the time, I was going through my breakup with Dany, and she was just coming off a big breakup too. Ironically, when you’re not looking for something, the power of the universe kind of takes over.”

They would date for more than a decade, welcoming two kids along the way before they eventually tied the knot. Why did it take him so long? He said, “My divorce did a number on me. I wasn’t fearful of getting married again, there was just some hesitancy. But Lauren was incredibly patient: ‘I love you, you love me, we have this amazing life together — no presh.’”

Dwayne was married to Dany for more than 10 years. They still have a business relationship — they co-founded the production company 7 Bucks Productions, and she is also his manager.

Johnson, who recently bought a home in Atlanta, is also stressing the importance of settling down. He said, “In the last three years — and this isn’t hyperbole — we’ve had to move 50 times. I’m in a nice position now where we can make sure that a big part if not all of our production is in Atlanta. So that’s the goal.”

Dwayne has been mentioned as a possible candidate for president. Last year, he got real about a run, telling “Extra” in NYC, “I have to really consider that because it's what a lot of people want. I have an incredible amount of respect for our country. I'm missing that one thing called political experience. In my book, it's needed.”

Who will get his vote? He emphasized, “I’m not voting for Trump. I’ve gotten to know Tulsi Gabbard — we had a really good conversation regarding Mauna Kea. And I’ve become good buddies with Cory Booker. I think he’s a tremendous, high-quality person who’s hungry to do well for our country and our people.” 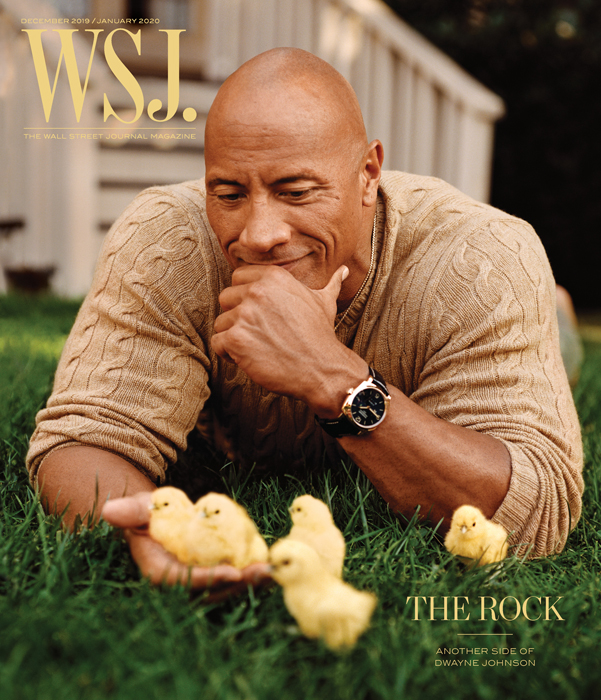 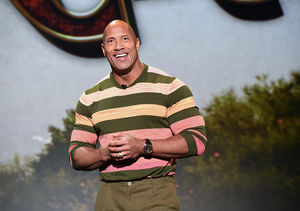 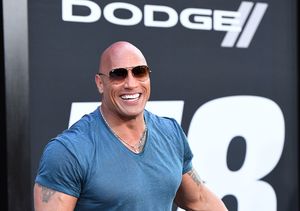 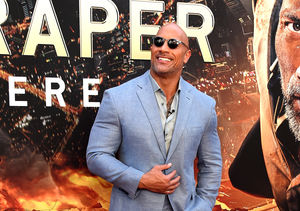 Video! Justin Bieber Gets a Spanking from Zach Galifianakis on 'Ferns' 3

Brittany Murphy: A Look Back at Her Mysterious Death 10 Years Later 4

Katharine McPhee on 1st Anniversary with David Foster, Plus: She… 6