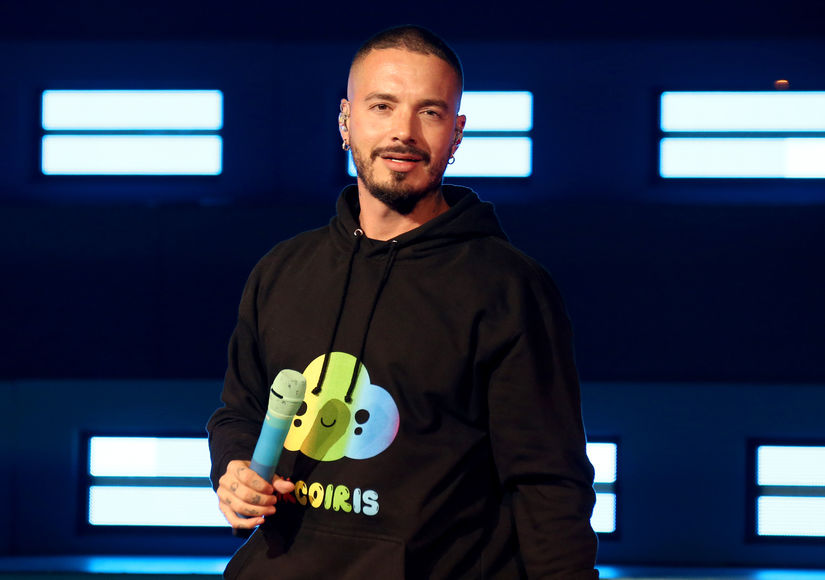 Last month, 250,000 citizens took to the streets in Medellín, Columbia, to strike against President Iván Duque and his policies. Now, singer J Balvin is addressing the protests and speaking out in support of the country’s youth.

Protestors from all walks of life aired their grievances over concerns including labor reforms, corruption, LGBTQ rights, and environmental protections.

At a concert in Medellín on November 30, Balvin told the crowd, “I speak in honor of our youth and I ask our government to please listen to them because if they are marching, it’s because something is not right.”

He went on, “The people have asked me [to speak up]. I ask for peace. I ask for love. We need to be heard.”

The 34-year-old explained, “I never thought, after becoming an artist, I would become the voice of the people, but it’s true that sometimes we [in the public eye] have just as much of a public platform as any president.”

The musician called for education and health support, and an end to the violence.

“This is a country of culture, of peace, of love, of tolerance,” he said.

The star continued, “I’m proud of Medellín for the way we have carried ourselves these days, but today, as José Álvaro Osorio Balvín, I speak for my people. I use the name ‘J Balvin’ so the president of this government will listen to the youth that is stepping out, because they are stepping out because they need something.”

He ended with a mission, “I have a responsibility to build a better tomorrow for my future children.”