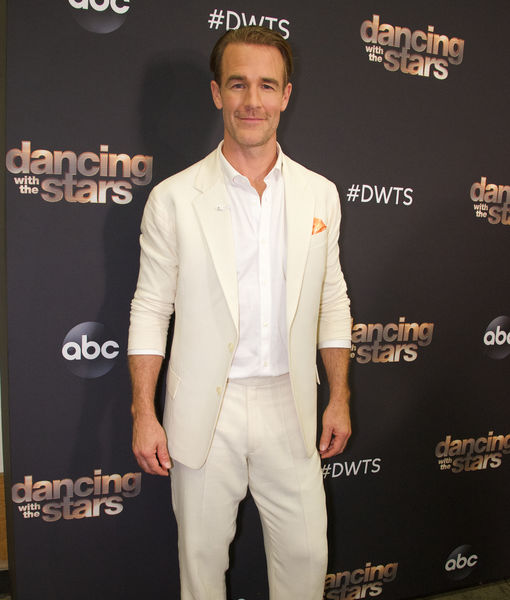 Actor James Van Der Beek’s body has been transformed, thanks to his time on “Dancing with the Stars.”

Looking back at his two months on the show, James posted a before-and-after photo on Instagram.

The “DWTS” favorite wrote of the shirtless side-by-side, “Fight training vs. dancing. I'd been training in Muy Thai three days a week for about six months (for the next project I'm writing) when I hit pause to dance six hours a day. Now I can rhumba."

Fight training vs. dancing... - I’d been training in Muay Thai three days a week for about six months (for the next project I’m writing) when I hit pause to dance six hours a day. Now I can rhumba 🕺🏼

While James was already very fit, the dancing definitely toned up his muscles, making them appear more defined and lean.

James was eliminated from “Dancing with the Stars” last week, but returned for the Season 28 finale.

Referencing his wife Kim’s recent miscarriage, James told Us Weekly, “I’ll tell you one thing, there’s not a trophy in the world that I wouldn’t give up to have had this week with [my family]. As much as I didn’t understand it at the time, being home was far and away the most important thing this week.”

Hannah Brown took home the Mirrorball Trophy, beating out Kel Mitchell, Ally Brooke and Lauren Alaina. Extra’s” Jenn Lahmers caught up with Hannah right after the win. Hannah said she was "grateful," adding, "This is a victory I am so thankful for." 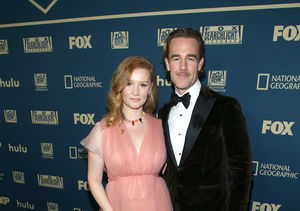 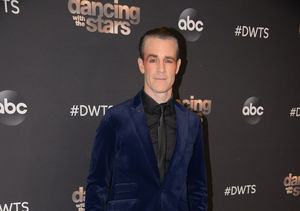 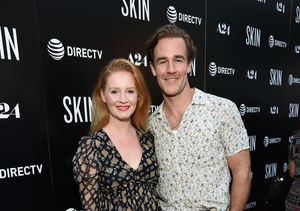 Tyga Dishes on His New Virtual Restaurant, Plus: His Life Under Lockdown