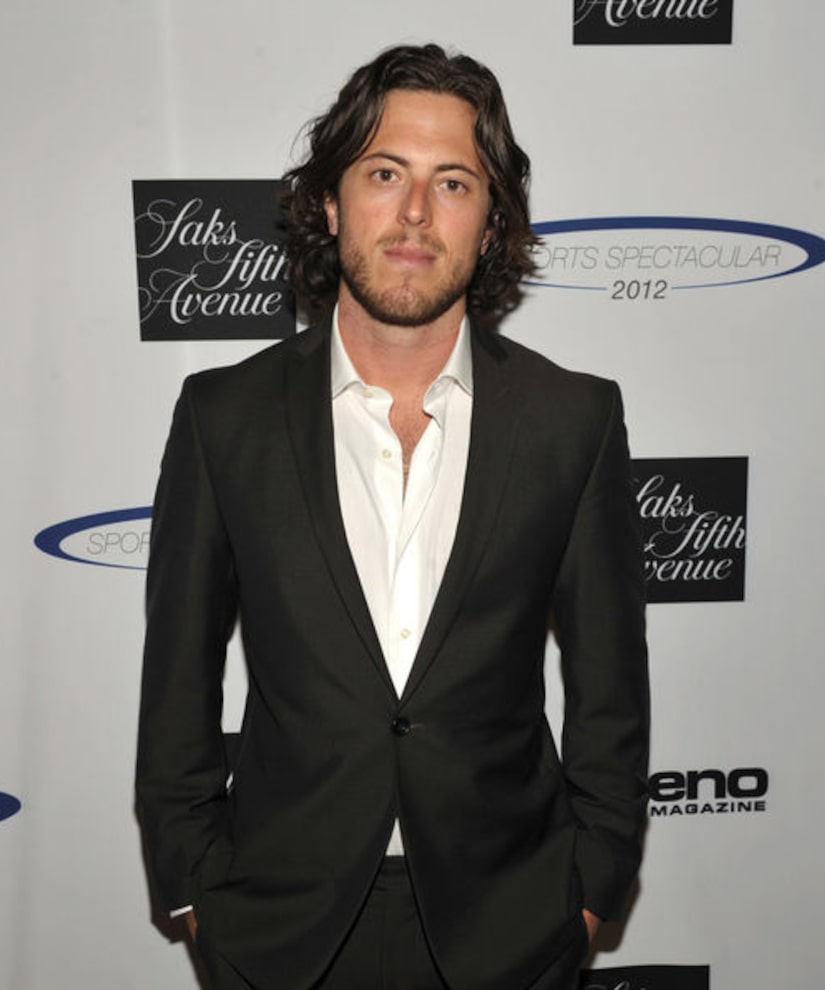 Over the weekend, restaurateur Harry Morton died suddenly at age 38, and now his family is sharing new details about his death.

TMZ reported that Morton was found unresponsive by his brother Matthew. When paramedics arrived, Morton was pronounced dead on the scene and taken to the coroner's office. An autopsy has been performed, but his official cause of death was deferred for further testing. A source noted that Morton did not have any drugs in his system. No foul play is suspected.

In a statement obtained by Page Six, Morton's family said, “We are devastated by the loss of our beloved son, brother and friend. Harry was the brightest light in all our lives and his spirit will live on forever.”

According to the site, his family will hold a memorial service on Saturday in Beverly Hills.

A day before his passing, Morton enjoyed dinner with his family and seemed to be in good spirits. A source told Page Six, “Harry's family is devastated."

Matthew has broken his silence on Harry's death on Instagram, writing, "On Saturday I lost my big brother. Harry is that rare person who means so much to so many people in so many different ways, but to no one, could he be more meaningful than he has been to his little brother. I lost my best friend in the entire world, my second father, I lost the person that taught me everything growing up, the person that looked out for me, guided me, showed me the way."

Recalling the last time he spoke to Harry, Matthew shared, "It's really weird, I had dinner with him on Friday night, and spoke to him on the phone Saturday morning, the last thing I said to him was 'love you frere' and I am eternally grateful that I got to spend so much time with him. If you're lucky enough to have a brother or a sister, please give them a big squeeze, and tell them how much you love them."

Matthew stressed the importance of getting a heart scan, saying, "[Sudden cardiac arrest] is the single largest cause of natural death in the United States, it takes the lives of 325,000 people a year, and it is twice as common in men as it is in women."

Morton founded the restaurant chain Pink Taco in 1999 when he was only 18. In a statement, Pink Taco said, “We are saddened by the passing of Harry Morton, the founder and former owner of Pink Taco. Harry was a visionary and restaurateur ahead of his time, and his contributions, both professionally to our brand and personally to those he worked with, were numerous. Our thoughts and condolences are with his family and friends during this difficult time."

Morton's ex-girlfriend Lindsay Lohan reacted to the sad news, writing on Instagram, “Best friends. Best life.” They dated for a few months in 2006. 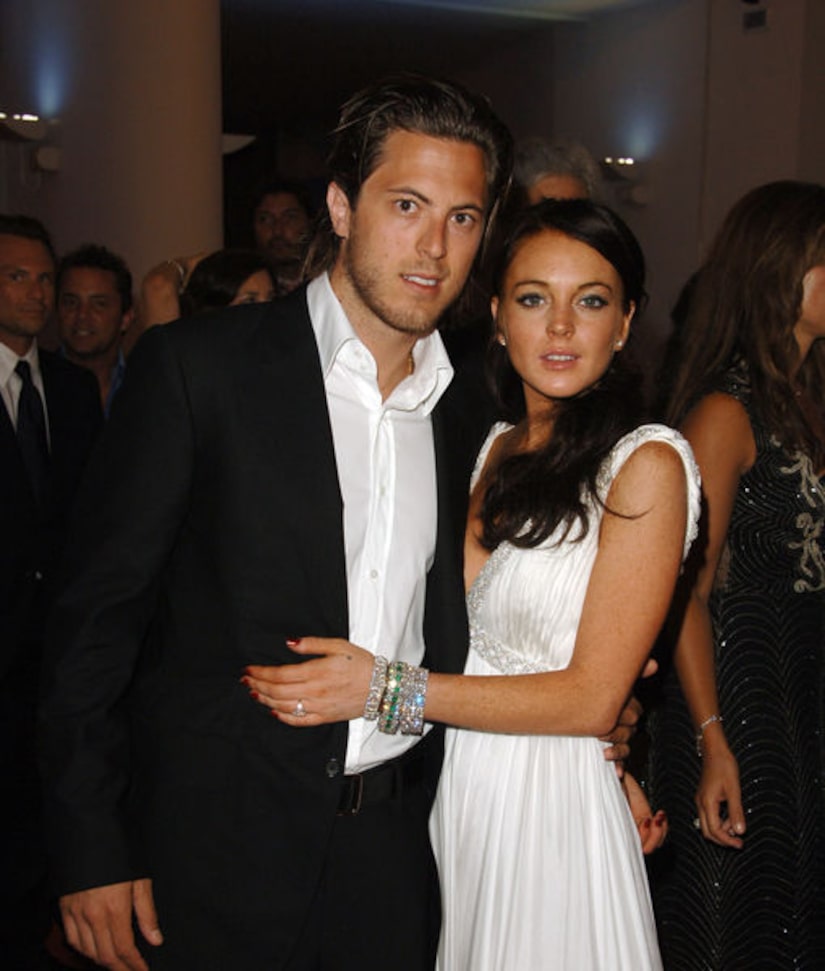 Aside from Lindsay, Morton had been linked to Demi Moore, Britney Spears, Paris Hilton, Jennifer Aniston and Hayden Panettiere over the years.

Harry is the son of Peter Morton, who co-founded Hard Rock Café and Hotel. His grandfather Arnie Morton founded Morton's The Steakhouse.