Hannah Brown can take a joke!

A day late & a dollar short but congrats Hannah B! Now get some much deserved rest by staying away from limos, roses, dance floors and windmills. You’ve had a killer year!

After her big win on “Dancing with the Stars,” her “The Bachelor” co-star Colton Underwood offered her a little advice.

He wrote on Instagram, “A day late & a dollar short but congrats Hannah B. Now get some much-deserved rest by staying away from limos, roses, dance floors and windmills. You’ve had a killer year!”

Brown took the comment in stride, writing back, “Thank you Colton. I’ll do my best!”

Of course, Colton was referring to Hannah’s hookup with Pete Weber in a windmill during her season of “The Bachelorette.”

It was also a nod to news that Hannah will at least make an appearance on Pete’s upcoming season of “The Bachelor,” which launches January 6 on ABC. 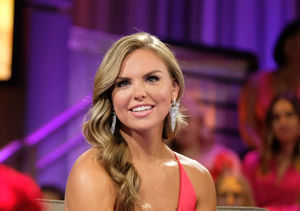 In a new trailer for the show, Hannah pays Pete a visit.

She tells him, “I know there’s still something there, and I would do anything for a relationship.”

Weber replies, “What would you say if I asked you to come be part of the house?” 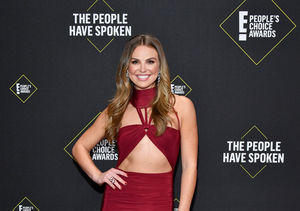 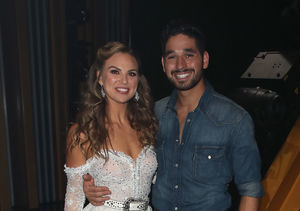 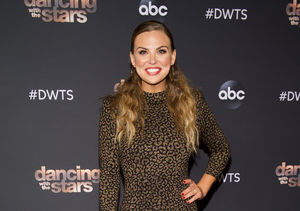 How Hannah Brown Is Opening Up Her Heart on ‘DWTS’