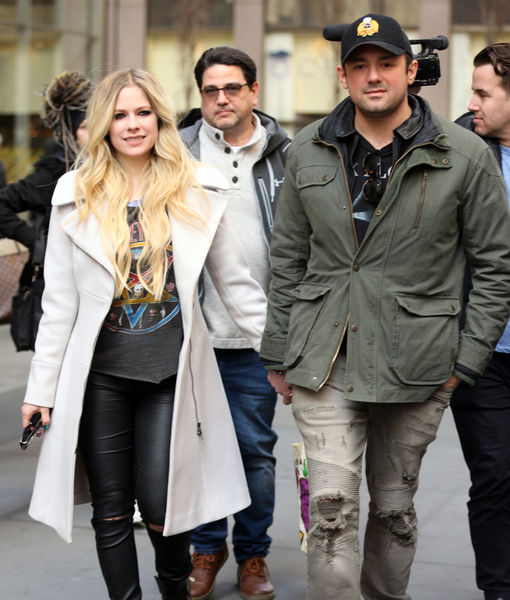 Singer Avril Lavigne, 35, and billionaire boyfriend Phillip Sarofim have reportedly gone their separate ways after a year of dating.

Us Weekly was the first to report the news.

Avril and Phillip haven’t been seen together since June, when they were spotted shopping in West Hollywood. 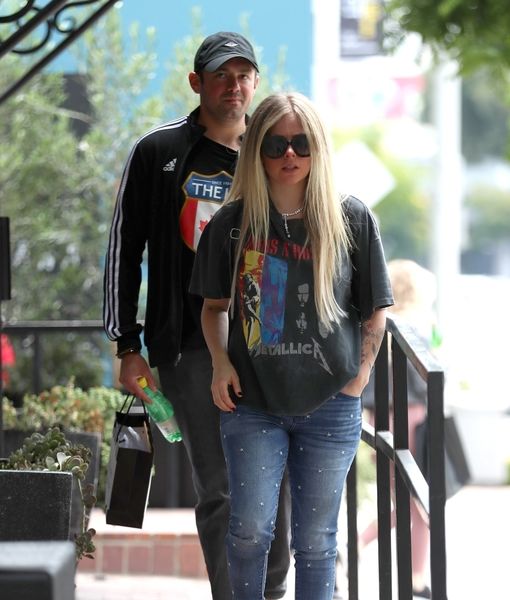 Dating rumors started swirling in February 2018. At the time, a source told “E News” that they had met through mutual friends at a party.

Despite being photographed several times together, Avril has kept quiet about their relationship, not posting any photos on her social media accounts or commenting on the romance. 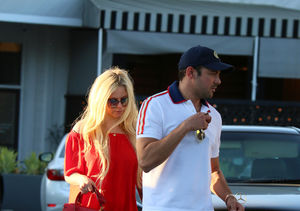 Earlier this year, Avril declined to confirm her relationship with Sarofim, but shared her thoughts on love and possibly getting married again. She told People magazine, “I believe in love. I don’t really care so much about that; I just care about being in a healthy relationship and just being happy.”

Phillip’s dad is a Coptic-American heir to the Sarofim family fortune, a fund manager of a number of stock funds, a shareholder of Kinder Morgan, and part owner of the Houston Texans.

Prior to her romance with Phillip, Avril was linked to record producer J.R. Rotem.

Avril was married to Chad Kroeger for two years until 2015. She announced their split on Instagram, writing, “It is with heavy hearts that Chad and I announce our separation today. Through not only the marriage, but the music as well, we’ve created many unforgettable moments. We are still, and forever will be, the best of friends, and will always care deeply for each other. To all our family, friends and fans, thank you sincerely for the support.” 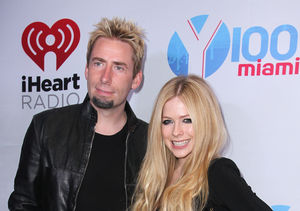 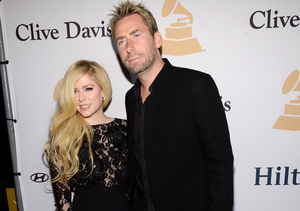 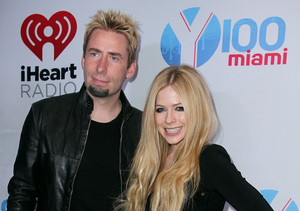