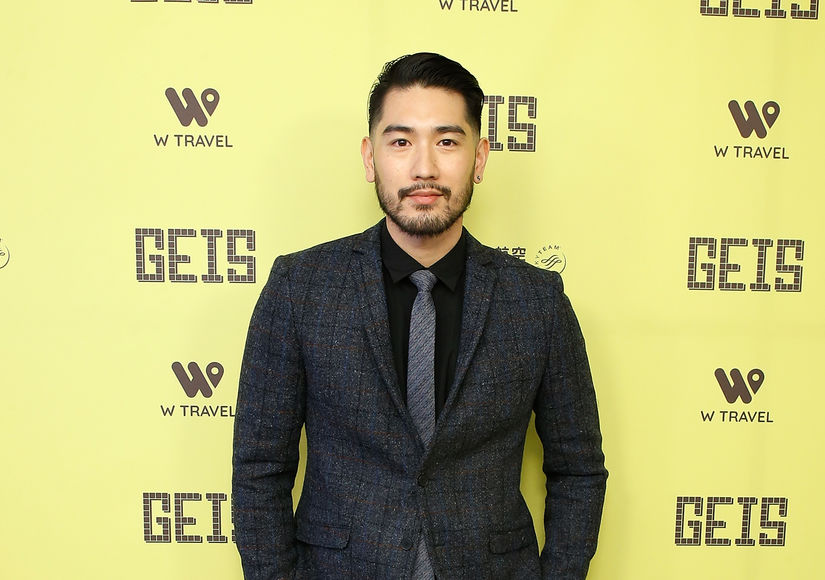 Taiwanese-Canadian actor and model Godfrey Gao died Monday at the age of 35.

The Associated Press reports his death was the result of an apparent heart attack.

On Monday, Gao was filming "Chase Me," a reality show on which celebrities compete with contestants on various physical challenges.

According to the "extremely distressed and extremely sad" producers of the show, Gao "suddenly fell down to the ground while running, medical staff treated him on the spot, he was then rushed to [a] hospital for treatment."

The show noted that they were in contact with his family "to properly handle the aftermath."

Gao's agency JetStar Entertainment released their own statement on his death on the Chinese social media platform Weibo. According to a translation from WWD, the agency said, "Unfortunately, following three hours of medical rescue efforts, he left us. We are shocked and saddened and even until now find it impossible to accept."

"Thank you media friends and every fan of Godfrey’s for their concern. His management and team were by his side and his family were urgently rushed to the location," the statement continued. "Please respect Godfrey’s family in this time of sorrow and refrain from disturbing them. We will accompany Godfrey’s family to handle discreet funeral arrangements. Thank you, everyone."

Gao’s body will be transported to Taipei, Taiwan, where he was born.

Gao, who in 2011 was the first Asian model to be featured in a Louis Vuitton campaign, was also making his mark in Hollywood, having starred in the 2013 film "The Mortal Instruments: City of Bones."

After hearing about his death, Gao's co-star Lily Collins wrote on her Instagram Story, "Gone too soon. You will be so missed."