“The Real Housewives of New York City” star Tinsley Mortimer, 44, is getting married!

According to E! News, Kluth got down on one knee as Christmas carolers sang nearby at the Chicago Water Tower.

The engagement came just days after they packed on the PDA at TAO Chicago. She posted a video, writing on Instagram, “Best weekend ever!!! I LOVE YOU SO MUCH SCOTT!!! ❤️❤️❤️ @jasenkaplan @loretta_wollner 🥳💃💄.” 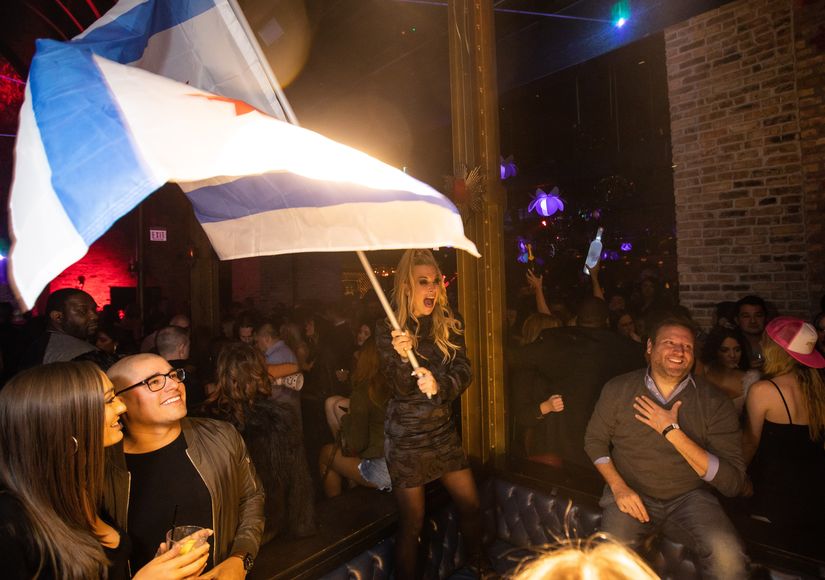 Tinsley and Scott have been on-again, off-again for several years. Last year, she told Andy Cohen, “Look, we're broken up right now, but I'll tell you this, we break up all the time, just the media doesn't get a hold of it like they did this time."

Of their relationship struggles, she explained, “It’s tough, but you know, he lives in Chicago, I live in New York and relationships are hard when you have the long-distance, even though it’s only about two and a half hours away.”

Reconciliation rumors had been swirling about them since October. At the time, Tinsley posted a pic taken by Scott. She wrote, “Somewhere over the rainbow skies are blue. And the dreams that you dare to dream really do come true” ☺️🌈 #chicago 📸by Scott❤️.”

Earlier this month, she confirmed that they had reconciled at BravoCon’s "RHONY" Panel. She told People magazine, “Scott and I did get back together,” she confirmed. “I’m more excited than anybody is, but I’m just so happy.”

She was previously married to Robert Livingston “Topper” Mortimer, but they divorced in 2006.