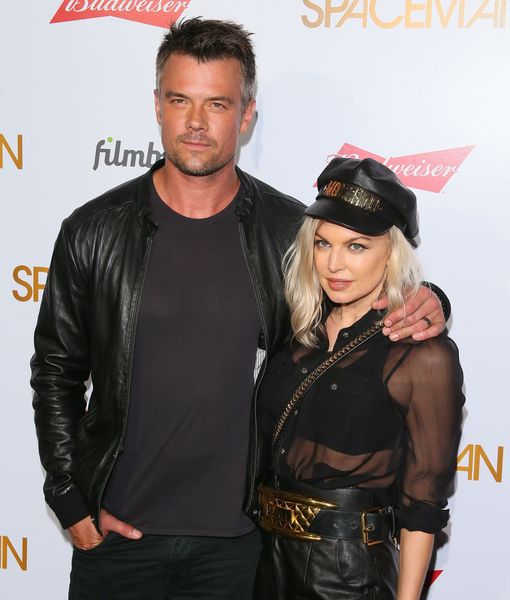 Josh Duhamel and Fergie have officially ended their marriage.

According to court documents obtained by TMZ, the exes finalized their divorce after separating two years ago.

They will share legal and physical custody of 6-year-old son Axl, and neither will pay child support. 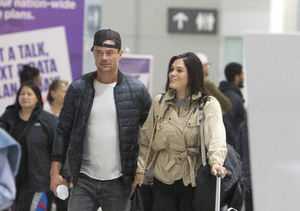 They announced the split in September 2017, telling People in a statement, “With absolute love and respect we decided to separate as a couple earlier this year. To give our family the best opportunity to adjust, we wanted to keep this a private matter before sharing it with the public. We are and will always be united in our support of each other and our family.”

They didn’t rush to legalize the split, and Fergie eventually filed for divorce in May 2019. 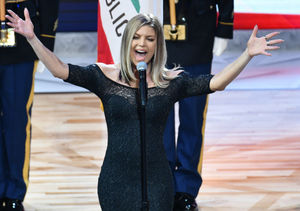 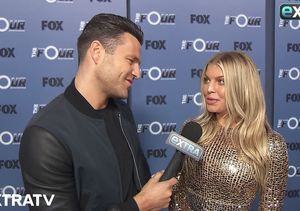 Fergie Explains Why She Made Her Stunning Drug Confession