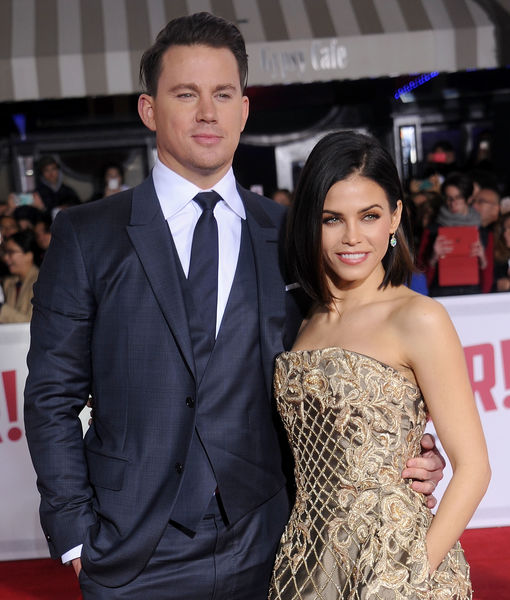 The stars had asked a judge to finalize their divorce ahead of hammering out a settlement, TMZ reported.

On Monday, Tatum filed new legal documents, obtained by the outlet, requesting that the court issue orders in regard to child custody and visitation of their daughter Everly, 6.

Tatum asked the judge to create a schedule for when each parent gets custody of Everly. The docs state, “Due to our constantly changing work schedules, we have had conflict over adjustments to our schedules to ensure both parties are able to have equal time with our daughter, Everly."

He stressed in his declaration, “Over the past six months, it has become evident to me that a clear and specific holiday schedule is necessary and important. We both need to be able to make plans during our respective custodial times, particularly during the holidays, and having a set schedule will allow us to do that."

Along with requesting monthly co-parenting counseling sessions over the phone, Channing stressed the importance of the creation of a FaceTime schedule to “streamline communication” with Jenna about Everly.

Channing also asked for a co-parenting counselor to be appointed. He explained in his declaration, “Since Petitioner and l entered into the February 2019 Stipulation, we have both requested to make adjustments to the base custodial schedule to accommodate our respective work schedules. Due to our professions, our schedules are constantly changing, and flexibility is needed to ensure that we are both able to work and be able to have equal time with Everly. We have had difficulty navigating these accommodations without assistance‚ which has led to both confusion and conflict.”

“I recognize Petitioner and I will continue to have to make adjustments to the custody schedule due to our work,” Channing continued. “And in an effort to avoid any unnecessary confusion and conflict going forward, I believe it is necessary for Petitioner and me to work with a co-parenting counselor to assist us with making modifications to the custodial schedule as needed, as we have not been able to do so effectively. In that regard, a co-parenting counselor will also be beneficial for Petitioner and me to work with so that we can address any other issues that may arise related to custody and co-parenting."

Tatum also requested the judge not allow either parent to “use Everly's name, image or likeness for any paid or for profit sponsorship, advertisement, campaign or partnership, including on any form of social media or any other media, without the prior written consent of the other party."

As for his decision to file the papers, a source shared with E! News, “It's very important to Channing that everything is in writing and laid out very clearly. They don't want to have any surprises or conflicts over scheduling and if it's figured out ahead of time, they will both have a better idea. It's better for Everly to know what to expect and everyone can plan accordingly."

Another pal close to Jenna pointed out that she is “very relieved” about the divorce being finalized, telling People magazine, “Now, she can just focus on the future.”

Jenna is currently expecting a child with boyfriend Steve Kazee.

Channing and Jenna announced their split in April 2018 after nine years of marriage, and they filed for divorce that October. They met on the set of “Step Up” in 2006. 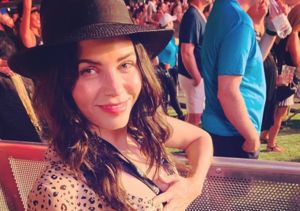 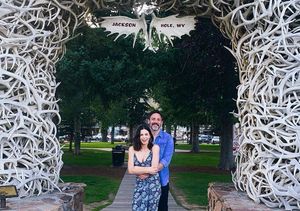 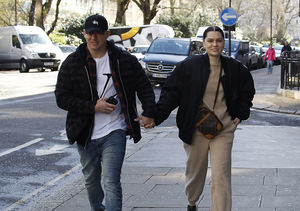 Fred Willard’s Cause of Death Revealed 10

Jaime King Among Protesters Arrested and Detained for Hours: ‘They…