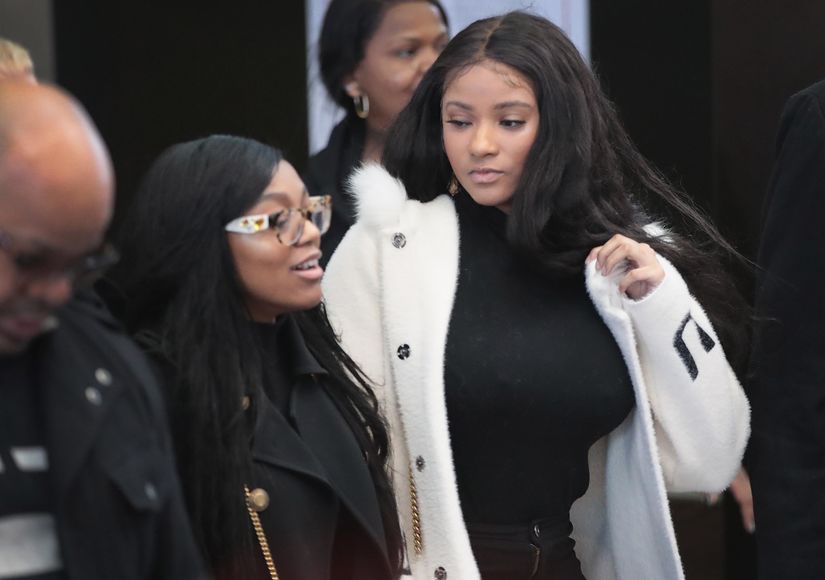 R. Kelly’s former live-in girlfriend Joycelyn Savage, 24, is no longer on his side while he’s sitting in jail.

Over the weekend, Jocelyn opened up in a series of posts about her life with Kelly, using the paid-membership platform Patreon.

According to The Daily Beast, Savage wrote, “I kept thinking to myself he just wants me to be safe, he wants the best for me he thinks someone is going to take me away from him. But it was me being delusional why would someone claim to love to keep me locked up like some damn animal.”

Savage said that during their four-year relationship, she had two abortions. She learned she was first pregnant in late 2016, adding, “Eventually, I ended up getting an abortion I was forced to get the surgery done at his house. He didn’t want me going to the hospital because news would break out.”

Savage said she had a second abortion last year.

The 24-year-old also accused Kelly of physically abusing her, recalling an episode where she called him “baby” instead of “Master” or “Daddy.” She claimed, “I had bruises around my neck, and I was told by him to wear a turtle neck or a scarf to cover them up whenever he would take me out in public. I was frightened to tell anyone about this because of what he may do next.”

“The only time he would care for me is when the media is making him seem bad and saying that I was kept for a hostage,” Savage went on.

As for Kelly’s sexual kinks, Savage revealed, “I’ve been peed on numerous of times I really didn’t want to say this but the truth needs to be heard.”

In a statement to Variety, Greenberg added, “Obviously if she were to tell the truth no one would pay so she has, unfortunately, chosen to regurgitate the stories and lies told by others for her own personal profit.”

In a separate federal indictment with the Eastern District of New York, Kelly was charged with racketeering for allegedly operating a criminal enterprise that promoted his music and recruited women and girls to engaged in criminal sexual activity.

Kelly has vehemently denied any wrongdoing.

“Extra’s” Jenn Lahmers recently sat down with Kelly’s ex-wife Drea, who was married to him for 13 years. She shared, “The day I escaped from him, it was a realization that these gates on our property was not to keep people out... but to keep me in.”

Earlier this year, Drea came forward with allegations of physical, sexual, and emotional abuse in the Emmy-nominated documentary “Surviving R. Kelly,” but she wasn’t ready for the critics who questioned why she waited so long to speak out. She admitted, “It was really hard… the victim shaming, the victim blaming, the backlash I was not prepared for.”

Drea also shared her reaction to people claiming she was lying for money. She defended herself, emphasizing, “There's no price tag on any woman's soul… You can't put a price on a life… At the end of the day, women are fighting for their lives… That's why I often say you may love R. Kelly, but you might not like Robert.”

In March, Savage and his other girlfriend Azriel Clary defended Kelly in a “CBS This Morning” interview with Gayle King, even slamming their parents. Savage said, “Both our parents are basically out here trying to get money and scam, because they didn't agree on what happened, you know, with music or whatever it could be. And they're just very upset.” 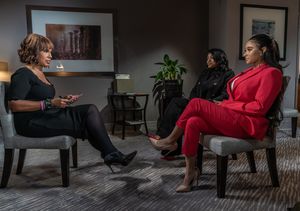 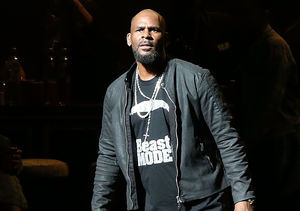 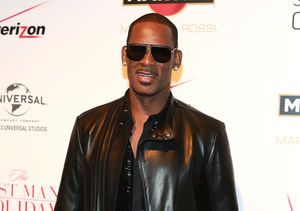 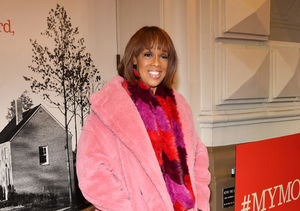 Gayle King on That Gone-Viral R. Kelly Interview: 'I Never Intended to Become a…