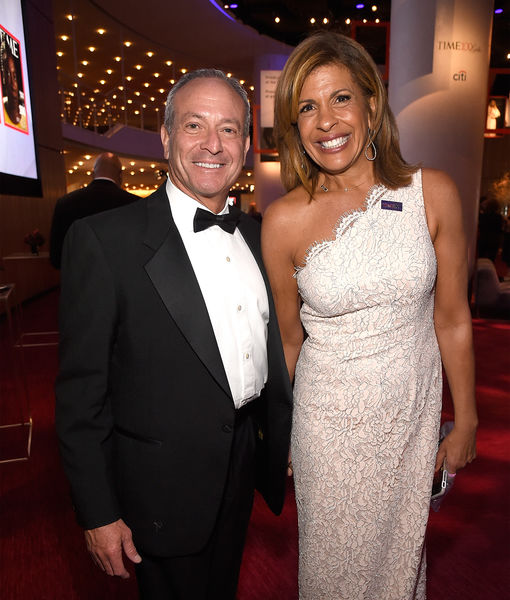 Kotb’s longtime boyfriend Joel Schiffman, 61, popped the question during a “little dinner on the beach.”

On Monday, Kotb shared, “He said some beautiful things and got down on one knee… My heart has literally been pounding. I was totally shocked. He had a good poker face.”

Hoda made sure to show off her engagement ring for the cameras!

The couple has been dating for six years.

The proposal comes seven months after they adopted daughter Hope Catherine. They are also the parents of adopted daughter Haley Joy, 2. When asked about their daughters’ reaction, Hoda said, “How are we going to explain? Their parents are going to ‘get married.’ We’re still trying to figure that out.”

In 2016, Kotb and Schiffman reached a big milestone in their relationship. She told Sirius XM, “It’s a little weird to be in your 50s and we’re like ‘Hey, we’re moving in!’ It’s like we’re kids. It’s so weird.”

She gushed to People magazine the year before, “He’s the guy that gives me butterflies at 50 years old. It’s one of the most natural relationships I’ve ever been in. I’m so happy, I really am. But you know sometimes you hate to jinx something. I’m like, ‘Don’t jinx it!’”

Hoda was previously married to Burzis Kanga for two years until 2007. 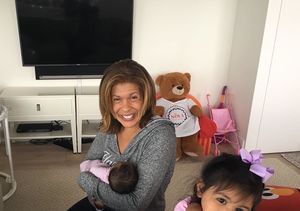 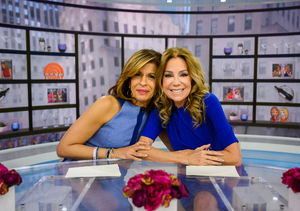