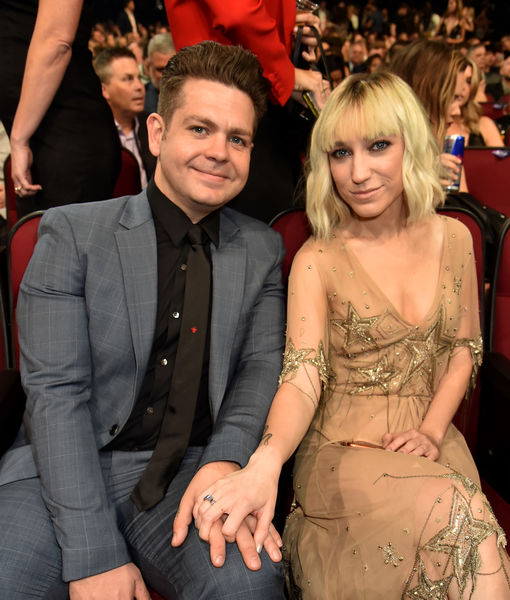 On Sunday night, Jack Osbourne, 34, stepped out with his new girlfriend at the 2019 American Music Awards!

Osbourne was photographed holding hands with a mystery woman as they watched the star-studded show. She has been identified as Aree Gearhart, Page Six reports.

They were on hand to support his father Ozzy Osbourne, who performed with Post Malone and Travis. 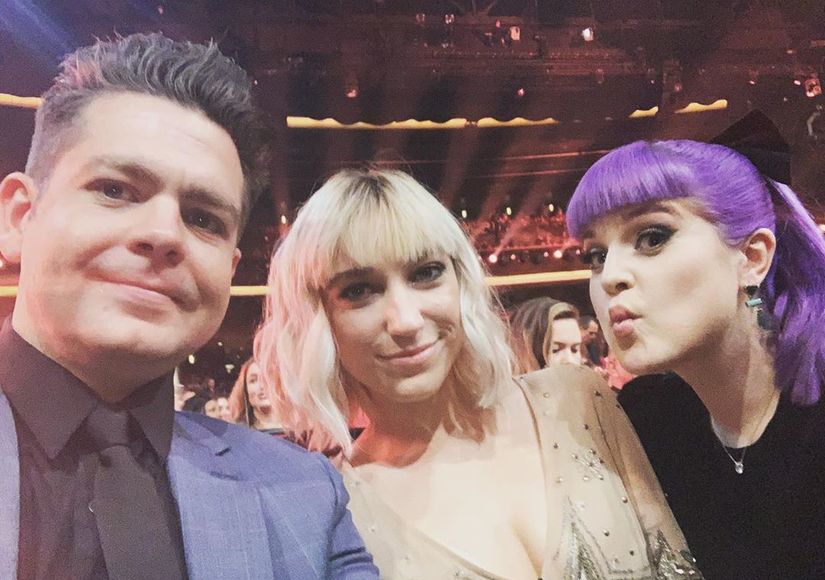 Jack posted pics from their date night, even tagging Aree on Instagram. He wrote, “Tonight a deep bond was made over PUBG and sharpie mustaches. . #postmalone #greenday #amas.” 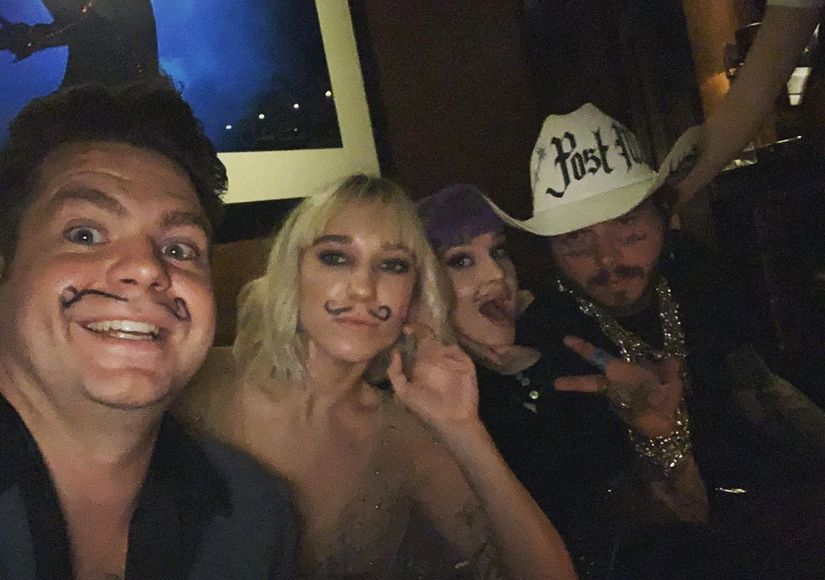 It is unknown how long Jack and Aree have been dating. 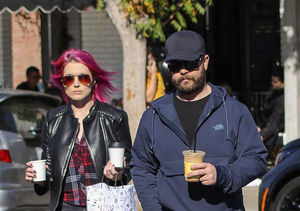 Jack Osbourne Moves On from Lisa Stelly – Who’s He Dating?

Earlier this year, Jack was linked to street artist Meg Zany. According to RadarOnline.com, the two had secretly dating since September, one month after he settled his divorce from Lisa Stella, in which they agreed to joint custody of their three kids, and each receiving a home. 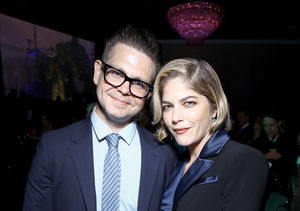 Jack Osbourne Says MS Struggle Is Different For Everyone 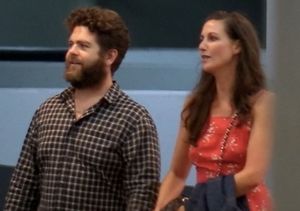 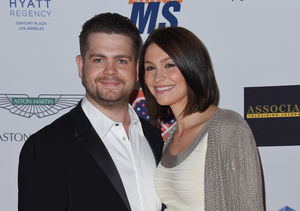