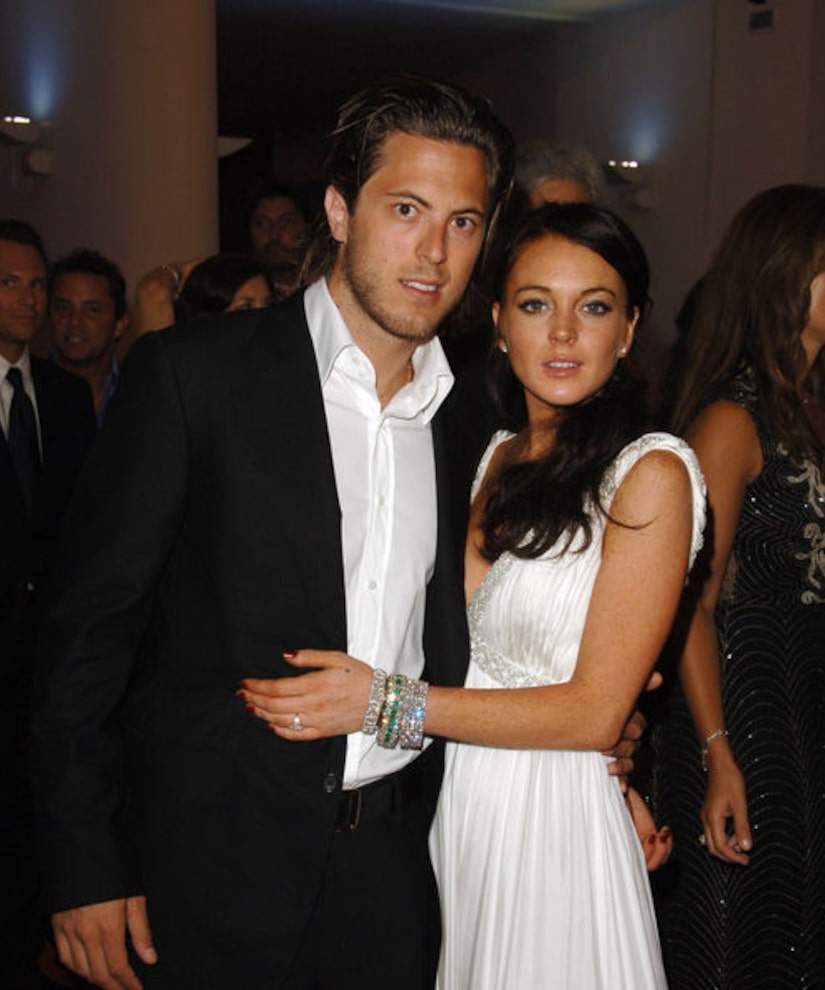 Restaurateur Harry Morton has suddenly died at the age of 38.

Over the weekend, Morton was found dead at his home in Beverly Hills, TMZ reports.

Morton was reportedly found unresponsive by his brother Matthew. When paramedics arrived, Morton was pronounced dead on the scene and taken to the coroner's office.

The cause of death is currently unknown, but an autopsy is pending. The site notes that no foul play is suspected.

Morton founded the restaurant chain Pink Taco in 1999 when he was only 18. In a statement, Pink Taco said, “We are saddened by the passing of Harry Morton, the founder and former owner of Pink Taco. Harry was a visionary and restaurateur ahead of his time, and his contributions, both professionally to our brand and personally to those he worked with, were numerous. Our thoughts and condolences are with his family and friends during this difficult time."

Morton's ex-girlfriend Lindsay Lohan reacted to the sad news, writing on Instagram, “Best friends. Best life.” They dated for a few months in 2006.

Aside from Lindsay, Morton had been linked to Demi Moore, Britney Spears, Paris Hilton, Jennifer Aniston, and Hayden Panettiere over the years.

Harry is the son of Peter Morton, who co-founded Hard Rock Café and Hotel. His grandfather Arnie Morton founded Morton's The Steakhouse.