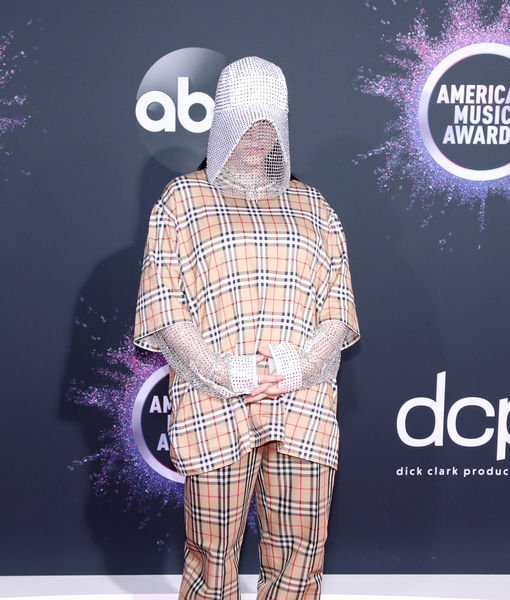 Renee Bargh caught up with Billie, who also nabbed six Grammy nominations and, at 17, is the youngest artist to compete in the four major Grammy categories. Billie admitted she wasn’t up early when the big announcement was made last week!

The “Bad Guy” singer explained, “They were announced at like 5 a.m. They were expecting me to wake up for that? I’m like, ‘Whatcha mean? I am not getting up.’”

Eilish admitted, “I slept in. I was knocked out. Eventually, though, my mom came in and woke me up and told me the news, which was really, really exciting… I was very excited for my brother also getting nominated, because I really wanted him to and I know he did, too, and that meant a lot to me.”

As for how it feels, she said, “It feels very surreal.”

Recalling her first walk down a red carpet, she said, “Every photographer could not have given less of an F, so… It’s crazy how quick that it changed.” 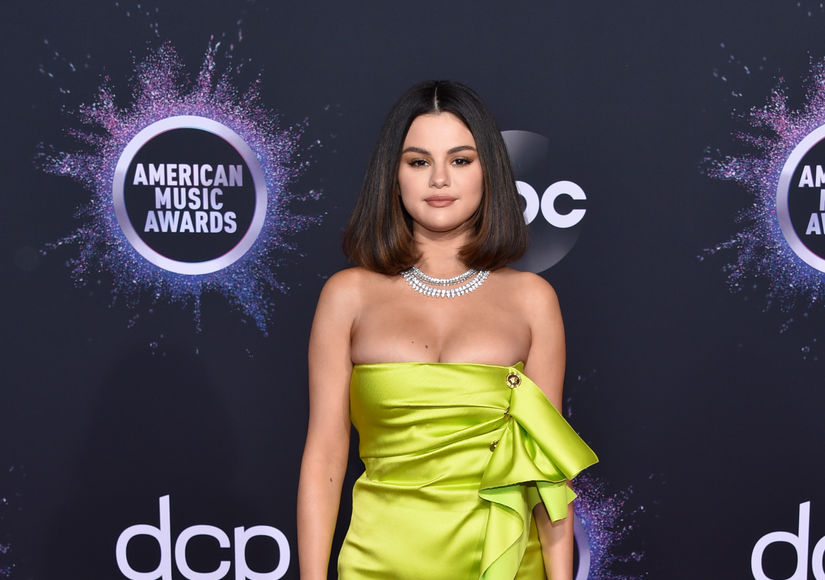 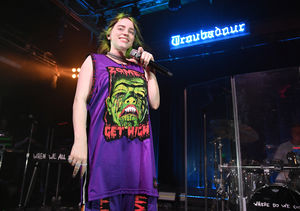 Billie Eilish Talks Fame, Plus: Which Celebrity Does She Want to Meet? 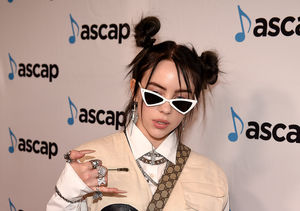 Billie Eilish Explains Why Julia Roberts Is So ‘Amazing’ 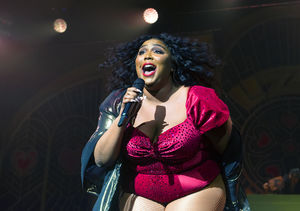