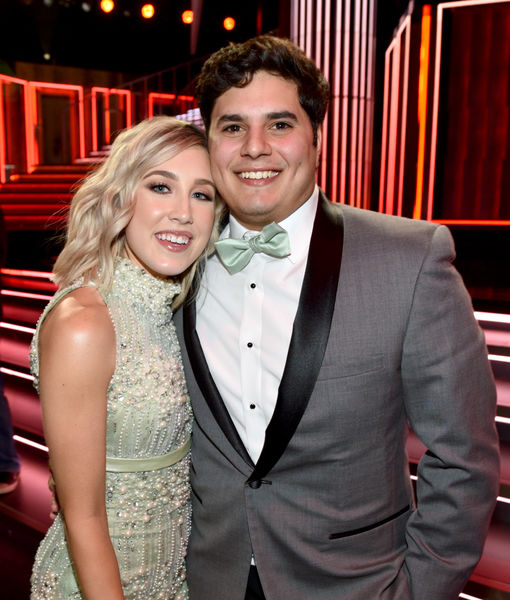 Maddie Marlow, one half of the country duo Maddie & Tae, exchanged vows with longtime boyfriend Jonah Font in Tennessee on Friday!

People magazine reports the 24-year-old "Die from a Broken Heart" singer and Font, 25, were married at The Barn at Sycamore Farms in Arrington, Tennessee. 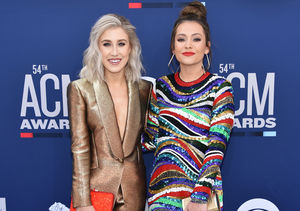 “We loved how beautiful it was, but it also feels really cozy,” Maddie told People of the venue.

Maddie wore a custom, floral-patterned white Anne Barge gown at the ceremony and reception. “I wanted to feel sexy on my wedding day, but also have some classic elements like lace and a train,” she told People.

She completed her look with Badgley Mischka shoes, art deco diamond earrings from Williams Galleries Fine Period Jewelry, and her family-heirloom diamond engagement ring. Her wedding ring was designed by Genesis Diamonds, while Font's band was by David Yurman.

Marlow had seven bridesmaids and Font had six groomsmen at the ceremony, which was officiated by the pastor from their own church. 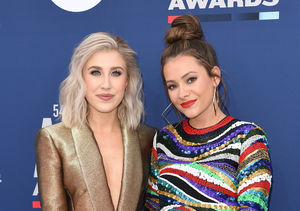