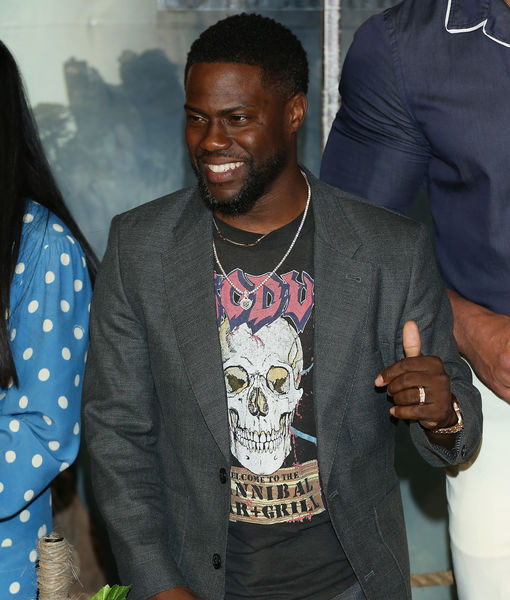 Kevin Hart is back to work less than three months after nearly losing his life in a horrific car crash.

“Extra” caught up with the comedian and his buddy and co-star Dwayne “The Rock” Johnson in Mexico, where they were promoting "Jumanji 2" — and giving us a sample of their frenemy routine!

Hart is getting ready to share a lot more about his journey in his new Netflix special “Don’t F**k This Up.”

He explained, “You are going to see... a completely different side to the world of me.” He added, “I think I’ve been transparent and I've done a few stand-up comedies, so it's always been through a joking form, and this particular case you get to see the side that's not a joke in life of what you're dealing with and going through that people don't have a first view at..."

Kevin went on, “When you pull that curtain back, there's a lot of things that happen behind the scenes and behind those doors... and this was a way for me just to say, ‘You know what? I'm going to take another step into a higher level of transparency and authentic and rawness' — this is as raw as it can get.” 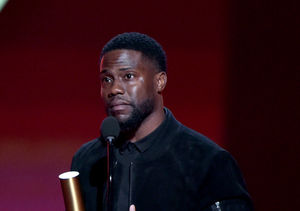 Johnson said he was excited about the Netflix special. “I can't wait to see it. When is it?”

When Kevin told him December 27, Dwayne joked, “Awww, I’m going to be busy but, when is it rerun? How does that work? Well, let me know how it is!”

Kevin told him, “I don't understand why you can't watch it... it's just so ridiculous."

As for the movie, it’s reportedly action-packed. The Rock even did his own stunts!

Kevin said, “That's the biggest thing... going into these movies... is doing it on our own... ‘Alright, what are we doing?' 'Hey, you guys gotta jump of a cliff… hey, there's a mountain — climb it, that rope's not going to go all the way down, can you do it...?' 'Yeah, of course we can.’ Just knowing that we can get it done... that's the biggest thing about being ‘action stars.’ Us action stars..." 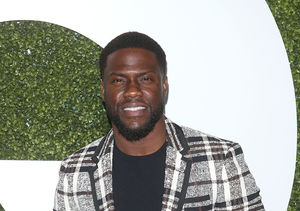 First Video of Kevin Hart After Scary Accident: ‘I’m Just Lucky to Be… 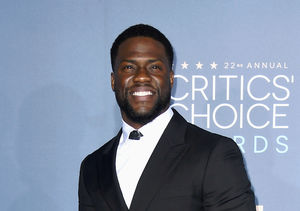 Kevin Hart’s First Words on His Recovery After Scary Accident