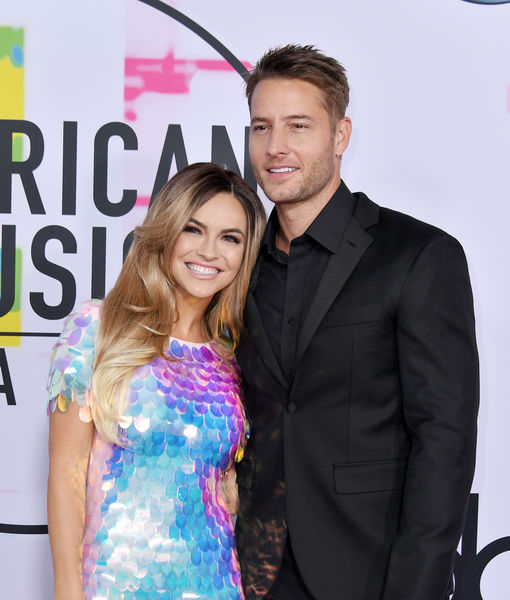 “This Is Us” star Justin Hartley and his wife Chrishell are going their separate ways after two years of marriage.

While the couple was just spotted together last week, Hartley lists their date of separation as July 8.

Justin is asking not to pay spousal support and that his ex pay her own legal fees. They do not have children together.

The pair dated for a few years before tying the knot in October 2017.

“It was everything we wanted,” Justin said. “We had all our close friends and family there — it was really small and intimate, the ceremony beautiful… She had this idea about navy blue and pink... it turned out really great.”

The actor was married to Lindsay Hartley from 2004 to 2012. They have a 15-year-old daughter together. 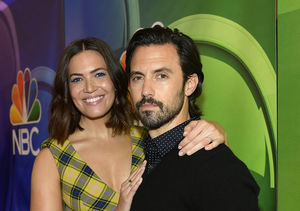 Milo Ventimiglia & Mandy Moore Talk ‘Charged’ Season of ‘This Is Us’ 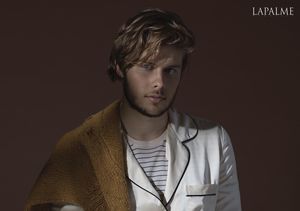 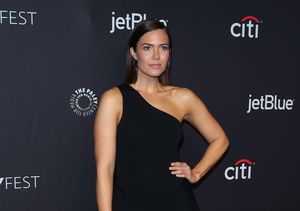 Mandy Moore on How 'This Is Us' Ends: 'I Am Happy'

Naya Rivera’s Ex, Ryan Dorsey, Reunites with Son, Had 'No Idea' She… 8

Snack Victoriously This Summer with Blue Diamond Almonds, Plus: Enter… 10