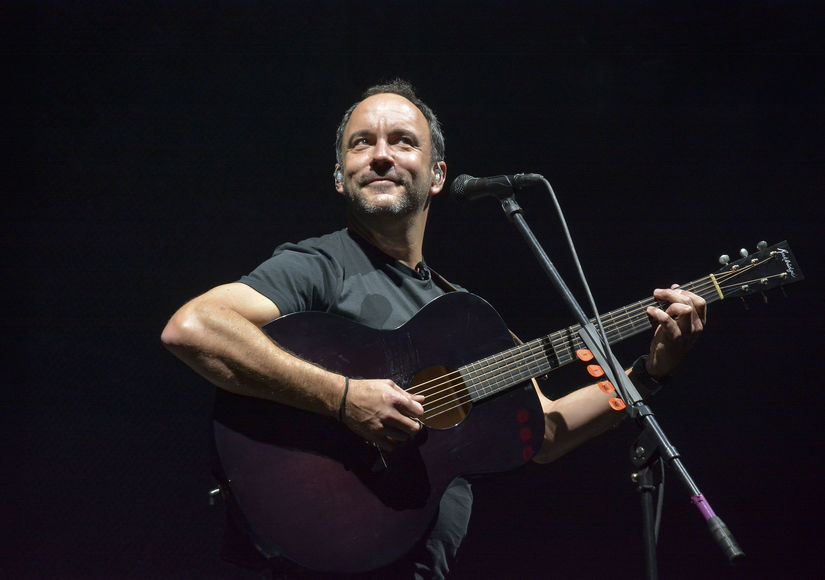 With a career spanning 28 years, the Dave Matthews Band is one of the most influential bands in rock history!

The group has released nine studio albums and numerous live recordings, selling a collective 38 million CDs and DVDs combined since the 1994 release of their debut album “Under the Table and Dreaming.”

“Extra” Senior Music Correspondent Adam Weissler caught up with Dave Matthews and friend Brian Calhoun, creator of the Chickapig board game, to talk about Dave's band's 2020 Rock and Roll Hall of Fame nomination, all things Chickapig and the new game 25 Outlaws, the state of U.S. politics, and the future of the Dave Matthews Band.

Three More Ex-Cops Charged in George Floyd's Killing, Plus: An… 4

Fred Willard’s Cause of Death Revealed 5

Jaime King Among Protesters Arrested and Detained for Hours: ‘They… 10

Win It! A $200 Felina Gift Card for Leggings, Loungewear, and More