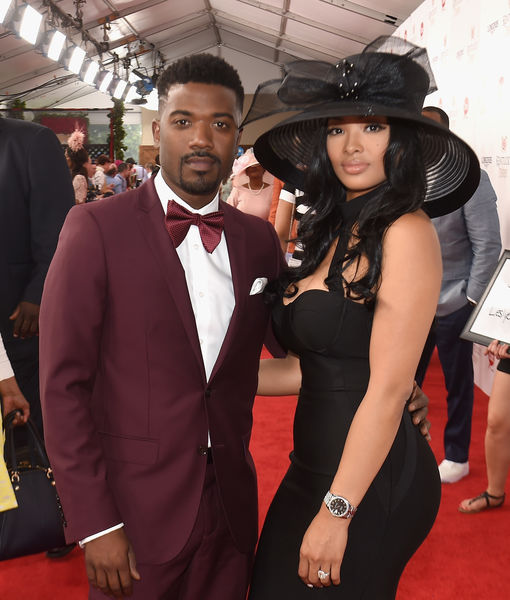 During an Instagram Live session, Princess Love hinted at divorce, saying, “I don’t want to be married anymore. Period. I don’t have time for this. This is not love. And I’m done.”

She claimed, “Every time we get into an argument, he starts alluding to getting a divorce or saying, ‘As long as I get to see my kids… So I’m like, the way you just get up and leave and disappear, I gotta get to LA and I gotta get my mind right before this baby comes because with the way you move, I’m liable to be alone at any given moment.’ He’s like, ‘Well I’m prepared to be alone too, as long as I can see my kids.’ I’m like… ok, we can just be separated then,’ so he’s like, ‘Not before I file first.’ So the conversation got really, really ugly.”

Princess, who is “over eight months pregnant,” also pointed out that Ray J blocked her on Instagram and she hasn’t been in contact with him.

A few days ago, Love accused Ray J of abandoning her and their daughter Melody in Las Vegas. In response to a now-deleted family photo from the Soul Train Awards, she wrote, “Left me and Melody stranded in Vegas and blocked me from calling.. now you wanna post family photos.”

My heart has been heavy for the last past week. I miss my baby Melody so much it hurts! I’m so sorry the world has to watch a young relationship like ours fall down. In order to be solid in a relationship you have to keep people out of it and let God work it out. But this hasn’t been the case. I will continue being the best man and father I can be no matter what’s on the other side. Without respect there is nothing. Love took a L this time. 💔

Ray called out Princess for airing their dirty laundry on social media, saying, “People are going to get into little arguments here and there, it's small stuff that you could work out, but to take this to social media and create this crazy story about me leaving my baby in harm's way is not cool."

He added, “I apologize for everything that's happened."

Ray hinted that their marriage was over, captioning the video, “I’m so sorry the world has to watch a young relationship like ours fall down.”

In August, Ray announced that they were expecting their second child. He captioned the series of photos, “Baby #2 on the way! @MelodyLoveNorwood your about to be a big sister! #Godisthegreatest @princesslove.” 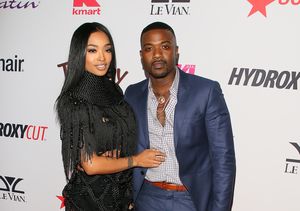 Melody shared her own Instagram, revealing that their bundle of joy will arrive in January. Referencing Melody, she wrote, “Somebody’s gonna be a big sis 👶🏽🍼 New addition arriving Jan 2020 @melodylovenorwood @rayj#2under2 #Blessed.”

They have since deleted their baby announcements from their Instagram accounts. 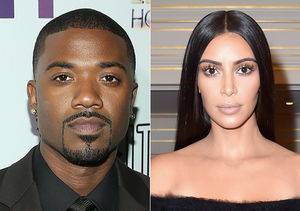