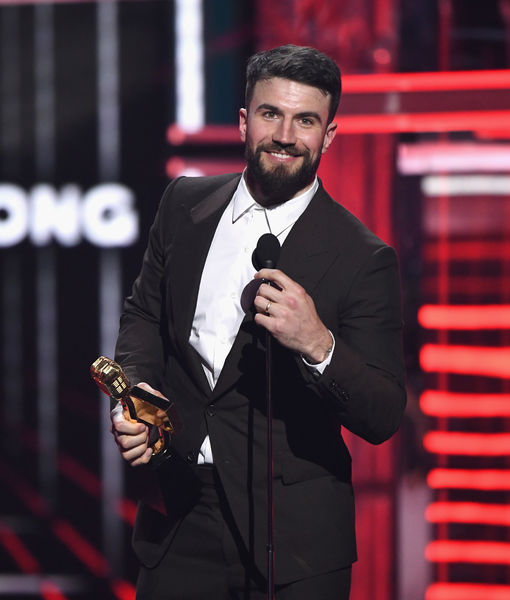 On Thursday morning, Hunt was arrested for drunk driving in Nashville.

According to the arrest report, obtained by TMZ, Hunt crossed the center divider more than once while he was driving.

The site claims that Hunt showed several signs of impairment when the police conducted a field sobriety test.

His blood alcohol level was .173, which is more than twice the legal limit.

According to police, Sam smelled of alcohol and his eyes were bloodshot. Along with struggling to hand over his driver’s license, which was sitting in his lap, police say there were also two empty beer cans near him.

Hunt was released hours later after posting $2,500 bond. He is set to appear in court January 17.