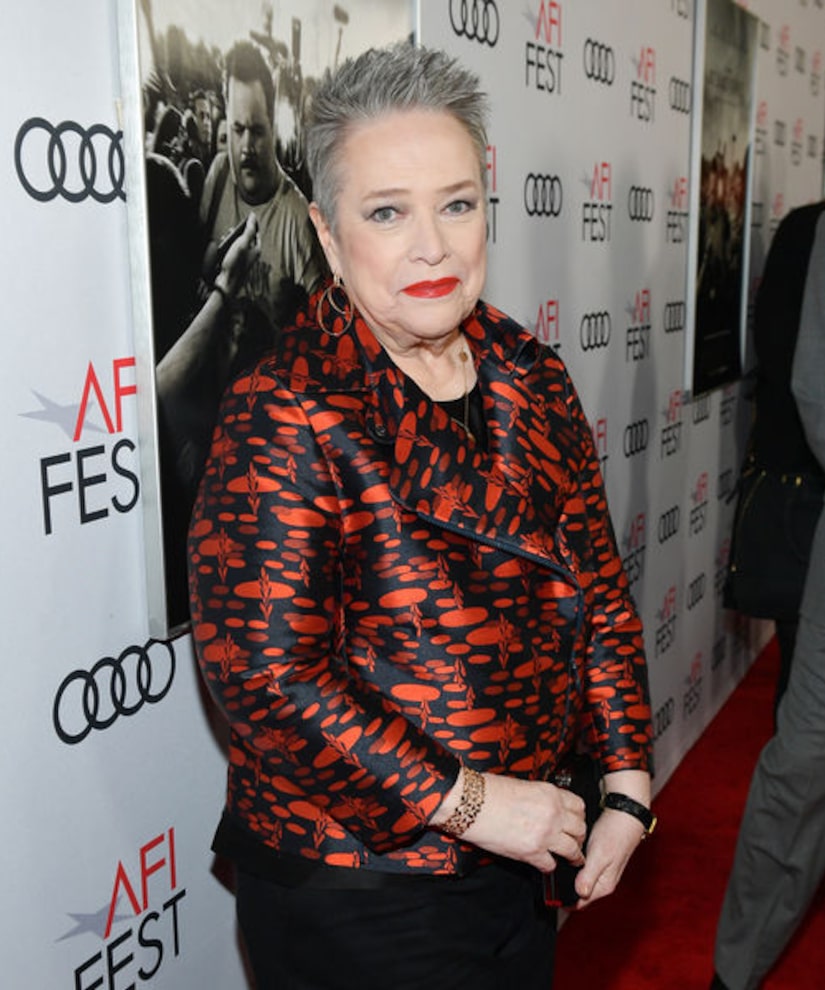 Actress Kathy Bates is counting her blessings ahead of Thanksgiving.

“Extra's” Jenn Lahmers caught up with the star at the AFI Fest world premiere of her newest film “Richard Jewell.”

Getting emotional, she told Jenn what she is thankful for, saying, “I'm grateful that I'm still alive and I'm grateful to be supporting millions of Americans who are suffering with lymphedema and to use my platform to draw attention and hopefully very soon we'll find a cure.” Bates is not only suffering from lymphedema, she is also a two-time cancer survivor.

Bates playing Bobi Jewell, the mother of Richard, who was the security guard initially celebrated as a hero for saving lives in the bombing of the 1996 Summer Olympics, then vilified when the press reported he was a suspect. He was ultimately vindicated.

Sharing why the story was so important to tell, Bates said, “He was maligned as the bomber of Centennial Park at the Olympics in 1996, and even now when you mention the event people think that Richard is the bomber… I think the film really rights that injustice.”

Saying she was nervous to play Bobi, she noted, “She is here tonight and I got the news that she loves the movie, so that's all that I wanted to hear.”

Of working with Clint Eastwood, she said, “He is a dreamboat.” 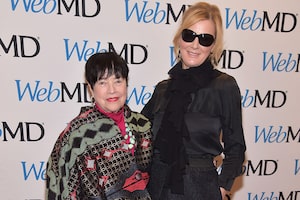 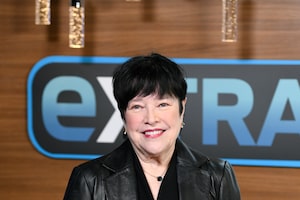 How Kathy Bates’ 60-Lb. Weight Loss Has Changed Her Life