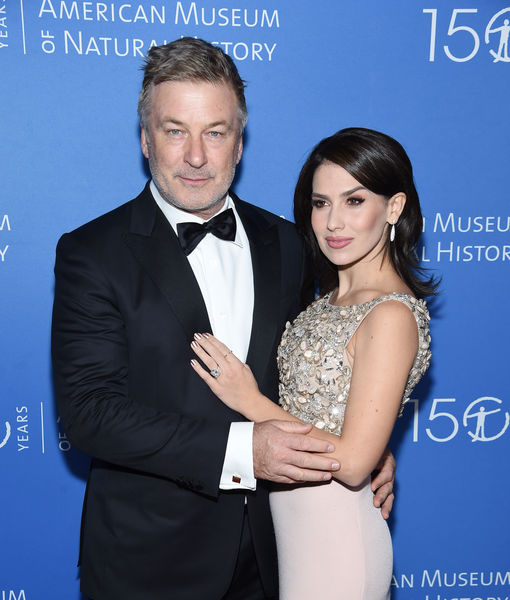 Alec and Hilaria Baldwin made their first public appearance together since announcing they lost their most recent pregnancy.

“Extra” was with the couple at the American Museum of Natural History’s 2019 Museum Gala. Hilaria looked stunning in Badgley Mischka.

Alec shared that they want have another baby after the miscarriage, saying, “We’re going to have another one, just not now. It’s a question of time… It was a surprise.”

Asked if the loss has brought them closer together, Alec said with a smile, “If we were closer… I would be sewn to her.” Hilaria added, “I feel like we started dating again.” Alec said, “It’s been hard.”

Hilaria has received tens of thousands of messages of support, and recently spoke to James Van Der Beek’s wife Kimberly, who also recently suffered a miscarriage.

On a separate note, Alec posted a crazy video on social media of him saving a possum in New York City with daughter Ireland. Hilaria said, “I was so impressed… By the way, he is so bad at catching bugs, so I was so impressed.”

Alec went on, “If I got bit, it would be fascinating, like, you tried to save a possum off a building in New York.”

Meanwhile, their kids were at home with the flu. Alec said, “Been home all day; it’s been a real adventure.” Hilaria explained, “Carmen went to school. I feel kind of bad ’cause she said she wasn’t feeling well. She didn’t have a fever. I got the diagnosis they have the flu… I’m like (big breath), ‘Okay.’”

The couple added that they visit the American Museum of Natural History all the time, so it was important for them to attend the gala in support. 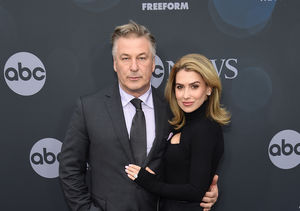 Alec Baldwin Reveals His Weight-Loss Secrets, Plus: Hilaria’s Response to His… 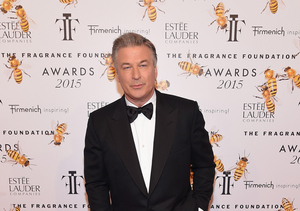 Billy Bush Sits Down with Alec Baldwin for Candid Exclusive