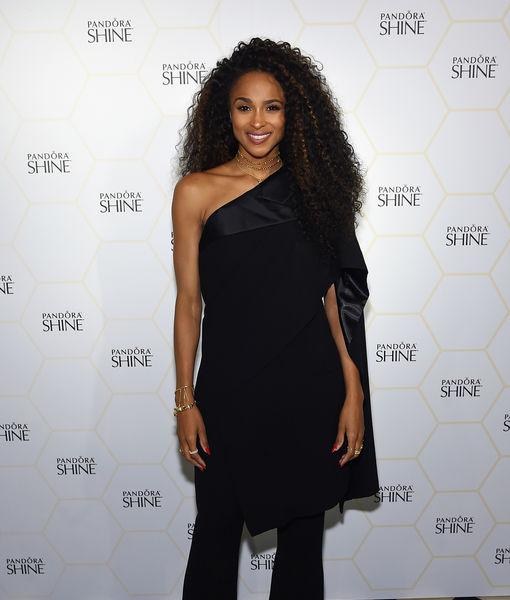 Ciara is the American Music Awards’ hostess with the mostest! The singer was with “Extra’s” Renee Bargh just days before music’s big night.

Teasing the show, she said, “There are so many great plans for Sunday, it’s going to be fun… There is going to be some amazing talent in this room. It’s a lot of girl power happening. I’m ready. I have some fun things planned.”

When asked about Taylor Swift’s performance at the show, Ciara played coy. Swift and Big Machine Label Group have been in a war of words over whether she would be able to perform her greatest hits.

Ciara said, “Tune in on Sunday… I have so much respect for Taylor. She is a boss lady.”

One person who won’t be there is Ciara’s husband, Seahawks quarterback Russell Wilson. She said, “He’ll be playing the Eagles on Sunday. That’s kind of been my AMAs tradition now. That’s the only game of the season that I know if I’m attending the AMAs I have to miss it… I try to make every one of his games, and so it’s been good vibes on AMA Sunday… We’ll be on two different coasts, but will be having some energy up in the universe.” 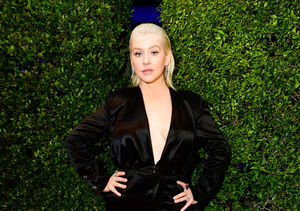 Her kids will be with her, she revealed. Her son Future and daughter Sienna are fans of her music, and “they always let me know if I’m on the right track or not.” Future is also “all about his fashion,” Ciara shared.

She went on, “My daughter, she’s really into glam these days. It’s so fascinating and so cute. She literally… stares at me and recently just started doing like, this is how mommy poses in pictures… She has a version of me on the stairs, and I sit down and I stand up and she puts her arms back. It’s so good!” 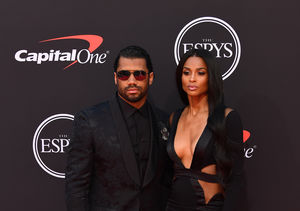 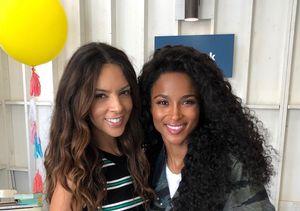