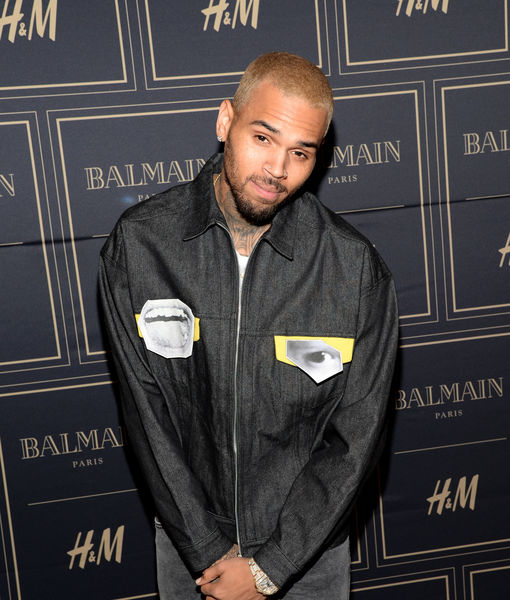 On Thursday, Brown posted a cryptic Instagram, which featured him looking down at something. He captioned the pic, “11-20-2019.”

Ammika hinted at the birth in her own Instagram Story, which read, “I was in love, when I first saw you."

In June, rumors were swirling about Brown’s impending fatherhood.

At that time, Ammika posted a now-deleted pic of herself in a loose top, writing, “It’s just us against the world.”

In response to the post, an Instagram user wrote, “Who you talking bout? Yo baby.” Another added, “Can’t wait to see the bundle of joy.”

Page Six also claimed that Brown had called it quits with recent girlfriend Indyamarie due to Harris’ pregnancy, but it looks like they are back on!

Earlier this month, the outlet claimed that the two were “seeing how things go” since the baby was arriving soon.

In April, Chris was linked to Indyamarie after she starred in his “Type a Way” music video with Eric Bellinger. A source told Page Six, “[Brown and Marie] were holding hands and laughing on set, but they were also spotted at Chris’ after-party, coupled up, looking very much an item.”

To fuel more rumors, Brown has also left comments on one of Harris’ Instagram pics, calling her his “baby mama.” In the pic from May, he commented with a kissing emoji, “BM BAD,” which is an abbreviation for “baby mama.”

Brown is also the father of daughter Royalty, 5, with Nia Guzman. Royalty is regularly featured on his Instagram. 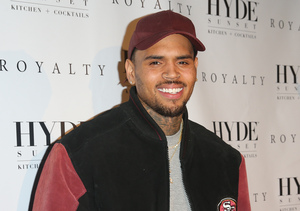 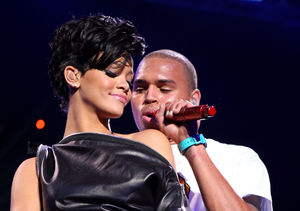 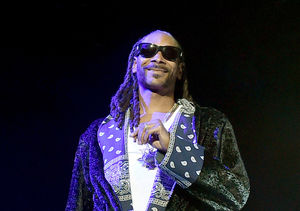