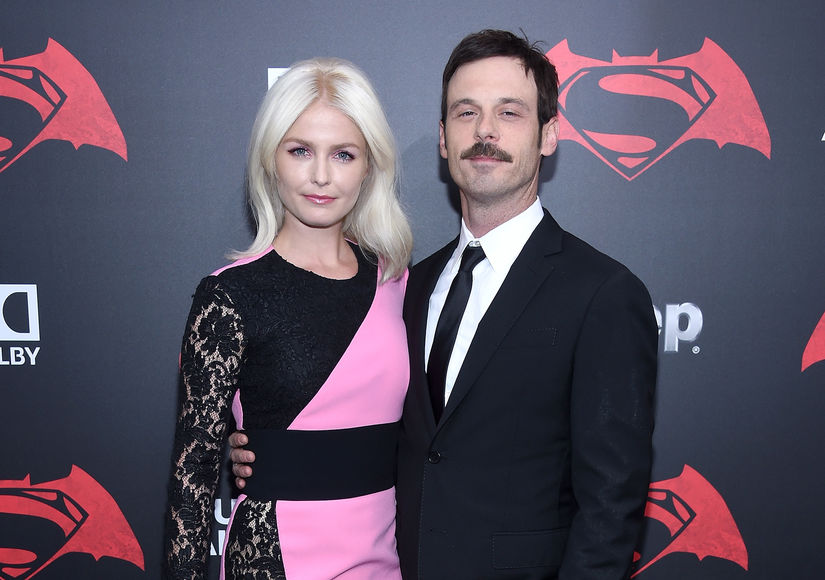 On Tuesday, Able announced their divorce, writing on Instagram, “Earlier this year Scoot and I decided to divorce. While we are no longer married, we will work together to make sure our children are raised jointly and lovingly.”

Scoot and Whitney have two children together.

Years before their split, McNairy opened up about their home ranch in Texas, telling Architectural Digest, “It’s a place for my friends and family to come take a load off.”

Their last public appearance came in 2016 at the premiere of "Batman v Superman."

McNairy has acted in “12 Years a Slave,” “Once Upon a Time... in Hollywood,” “Narcos: Mexico,” and “True Detective.” He has signed on to play former U.S. Deputy Attorney General Rod Rosenstein in a CBS miniseries based on James Comey’s book “A Higher Loyalty.”

Able has been seen in “All the Boys Love Mandy Lane” and “Godless.”