Prince Andrew has released a statement following his no-holds-barred interview with the BBC regarding his involvement in the Jeffrey Epstein scandal.

The Duke of York tweeted that he is stepping down from his royal duties.

He wrote, “It has become clear to me over the last few days that the circumstances relating to my former association with Jeffrey Epstein has become a major disruption to my family’s work and the valuable work going on in the many organisations and charities that I am proud to support.”

A statement by His Royal Highness The Duke of York KG. pic.twitter.com/LfMFwMyhcb

Andrew continued, “Therefore, I have asked Her Majesty if I may step back from the public duties for the foreseeable future, and she has given permission.”

The 59-year-old insisted, “I continue to unequivocally regret my ill-judged association with Jeffrey Epstein. His suicide has left many unanswered questions, particularly for his victims, and I deeply sympathise with everyone who has been affected and wants some form of closure. I can only hope that in time they can rebuild their lives.”

He said he is willing to help law enforcement with the investigation if needed.

In July, the U.S. Attorney’s Office in Manhattan announced that Epstein, an American financier and multimillionaire, was arrested for the sex trafficking of minors and conspiracy to commit sex trafficking of minors. He was accused of abusing dozens of underage girls over multiple years in New York and Palm Beach. In August, he was found dead in his jail cell.

In Andrew’s sit-down with the BBC, he claimed he met Epstein in 1991 through Epstein’s then girlfriend Ghislaine Maxwell.

The Prince also denied ever meeting Virginia Roberts Giuffre, an accuser who says she was forced to have sex with him when she was 17.

“I have no recollection of ever meeting this lady, none whatsoever. It just never happened,” he said.

Andrew claimed that a story Giuffre told about him sweating during one of their encounters was untrue because he didn’t sweat at the time due to a medical condition. He also shot down another alleged encounter, saying he was with his children on that date. The royal went on to call into question the authenticity of a photo of him with the alleged victim. 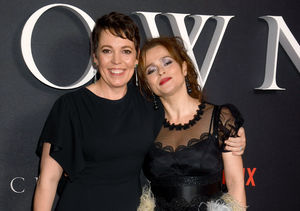 Summing Up Prince Andrew’s New Interview, Plus: The Return of the Fictional… 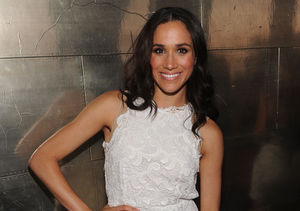 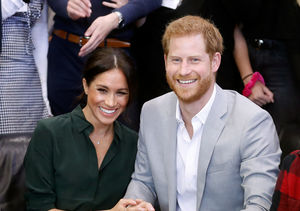 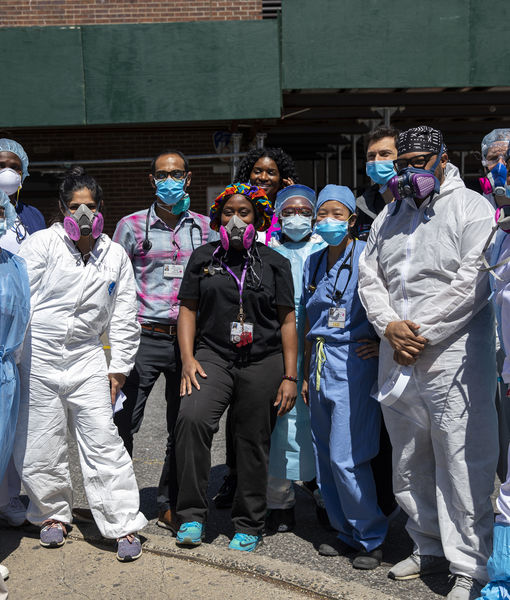 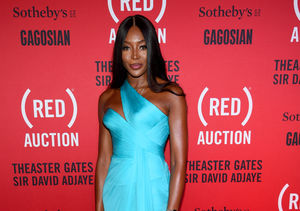 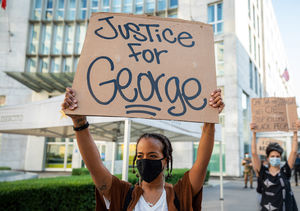 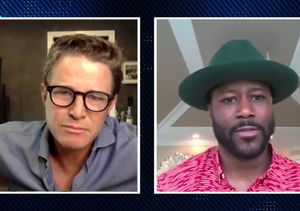 As Life Begins to Return to Normal… Don’t Forget to Wash Your Hands! 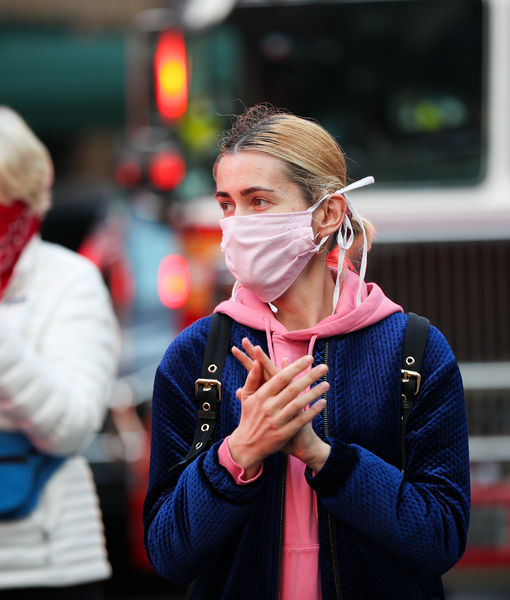 As the Country Begins to Reopen Amid COVID-19, Consider These Factors 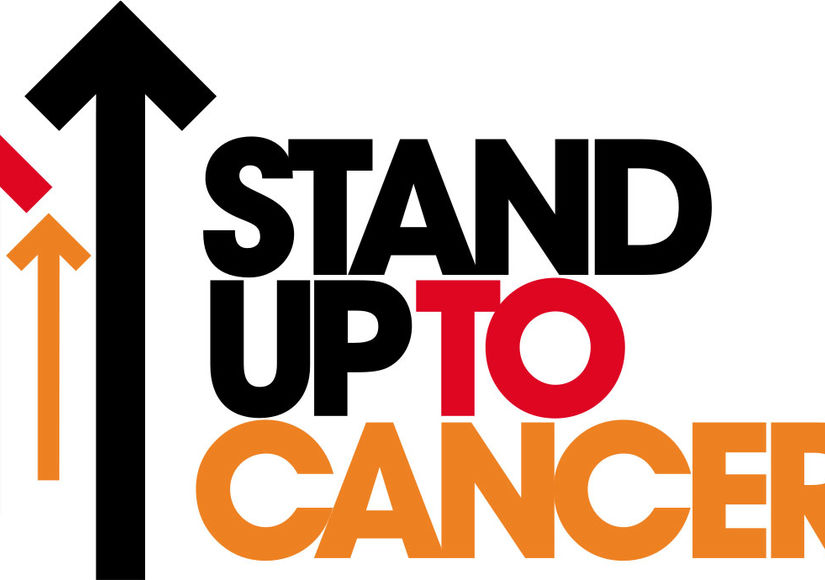