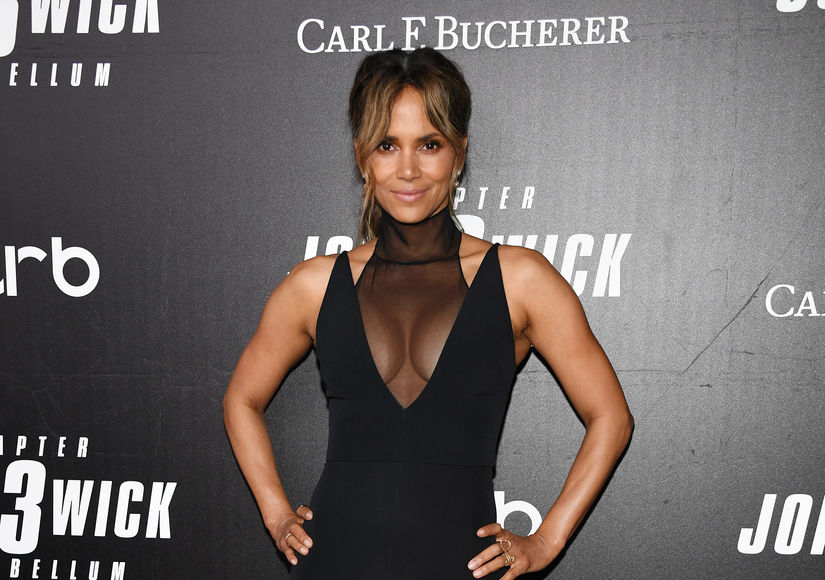 Actress Halle Berry, 53, has been forced to take a break from filming her new movie “Bruised.”

While the injury is “nothing serious,” production has been delayed and will resume in a few days.

Brian pointed out, “Occasionally what’s going to happen is an actor might get a little injured, and we might adjust scheduling around them a little bit.”

Halle tweeted, "Thank you to all the folks that have showered me with love since my injury. It’s par for the course when you do your own stunts, and I wouldn’t have it any other way. Just know I’m far from tired. I’m wide awake...and just getting started! #BruisedTheMovie."

Earlier this year, Halle opened up about the injuries she suffered while working on “John Wick 3.”

She told “Extra’s” Renee Bargh, “I broke three ribs when I was rehearsing for ‘John Wick’… It’s like a badge of honor for me, we don’t know how it happened… I worked for a little while with broken ribs until I could no longer do it.”

At the time, Berry was getting ready for her role as an MMA fighter on “Bruised.” She noted, “It was through surviving ‘John Wick’ training I knew I was capable. I just hope I don’t lose my teeth.”

Halle is also making her directorial debut on the movie. 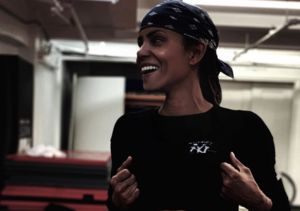 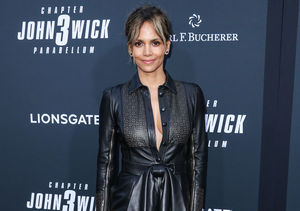 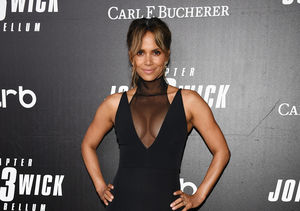 Halle Berry Is Open to Playing Bond: ‘That Would Be Pretty Radical’