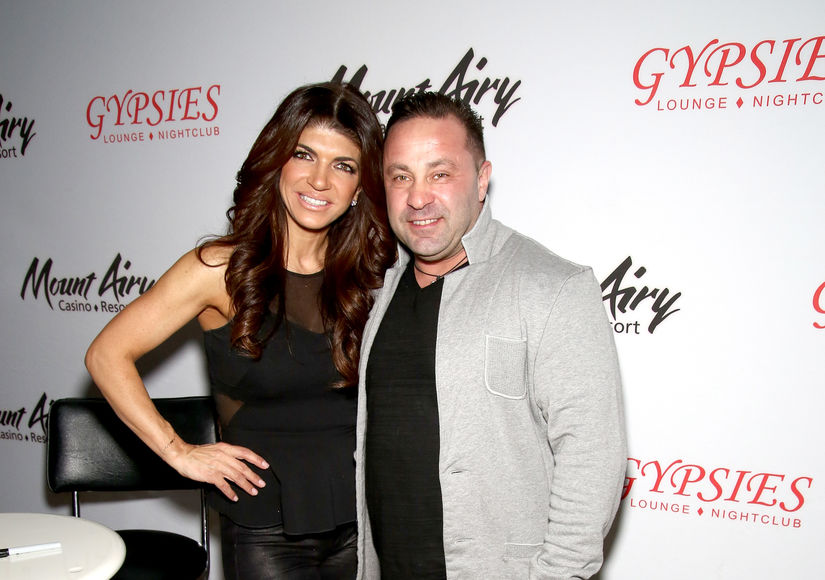 "The Real Housewives of New Jersey" star Teresa Giudice made her first public appearance since returning from Italy — where she saw her husband Joe for the first time after his release from ICE custody — at BravoCon Friday.

"Extra" was with Teresa, who said of the trip, "It was amazing. You guys will see it play out at the end of Season 10." 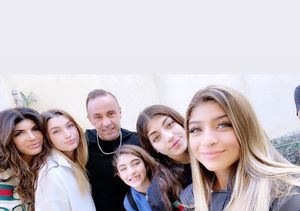 Saying she and Joe did have a sit-down, but without sharing what happened just yet, Teresa said of the reunion, "I miss the family being together; my girls miss that, too. They were so happy for all six of us to be together."

So will the family be together for Thanksgiving? "I was telling the girls if they wanted to go see Joe, Joe is just getting his passport now, so I don't think it is going to be ready in time for them to meet him. They were going to meet at an island... I would like to spend it with my sister-in-law... If I don’t spend it with Melissa [Gorga], I will be home with the girls and my dad."

As for how she would describe Season 10 of "RHONJ," she said, "Eye-opening — you don’t know the real Teresa." 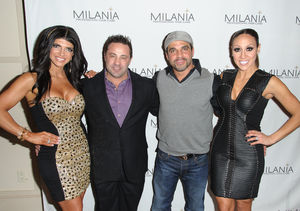 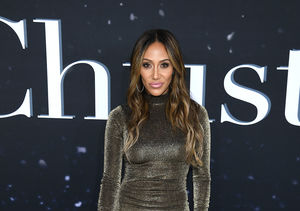 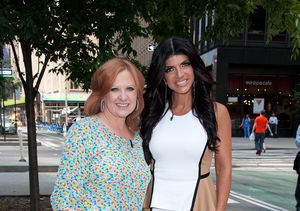