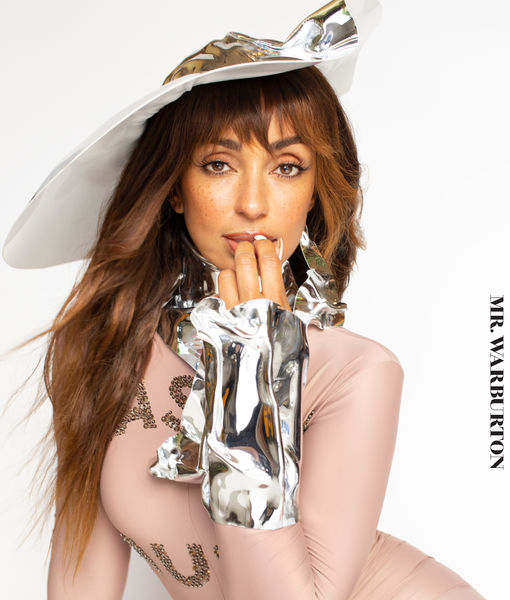 It's hard to believe, but music superstar Mýa has already been a part of the scene for over 20 years — and she's "returning to form" in a big way on the cover and inside Mr. Warburton magazine! 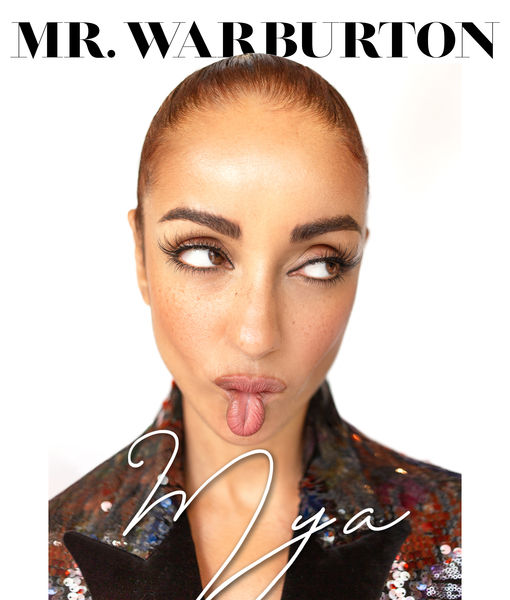 With three recent hot singles under her belt — "Down," "Open," and "With You"), the singer and music mogul (she releases via her own Planet 9 label) tells Mr. Warburton's Carlos Lacayo she is embarking on a European tour. She'll be doing her classics like "Case of the Ex" because "that's what the fans want to hear, but of course I'll be performing things from my latest project ['TKO']." 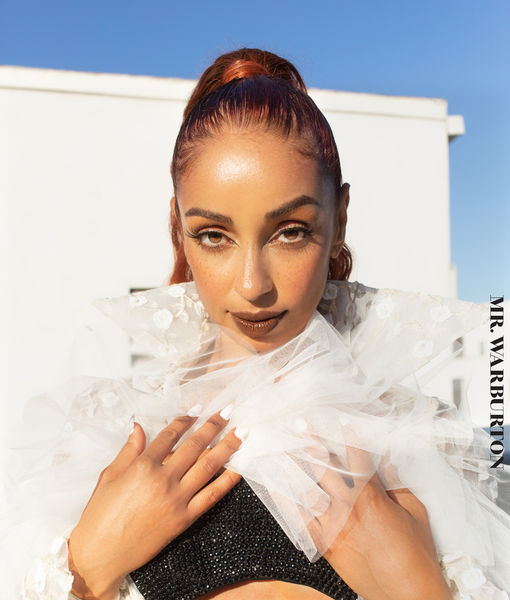 Drew Blackwell for Mr. Warburton
It's been 22 years, and she's never "Fallen" from our radar!

Expect some of her "My Love Is Like... Wo" tap dancing, too!

Mýa, now a vegan, also tackles rumors of financial ups and downs, saying, "Luckily, the financial aspect of my life has always been stable. My mom has been my accountant since 1998. I have no debt, I’m fine, and I live simply and never above my means... I make more money as an independent artist — a conscious decision I made — than I did with a major record label, but I live a simple life." 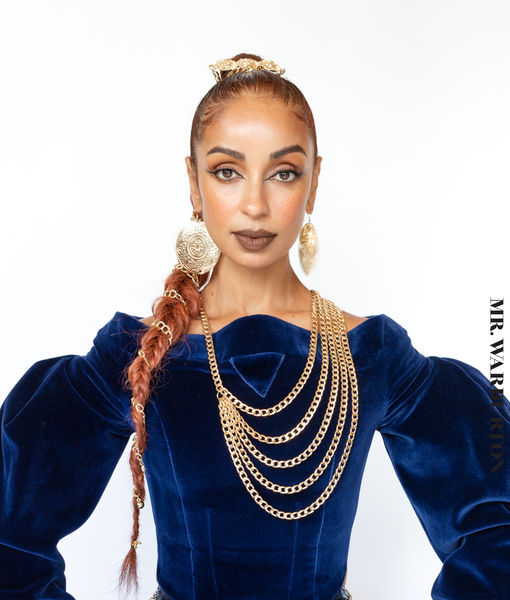 With things revving up — including a possible reunion with Lil' Kim, P!nk, Christina Aguilera and Missy Elliott to commemorate the 20th anniversary of "Lady Marmalade" in just over a year — Mýa is looking ahead to 2020 as a banner year in what has already been a monster career. "I've heard 'legacy artist' and I've heard 'iconic,'" she tells the magazine. "I’ve heard many things, but for me, I’m just blessed and fortunate to have a 22-year career that still feels like it's just the beginning." 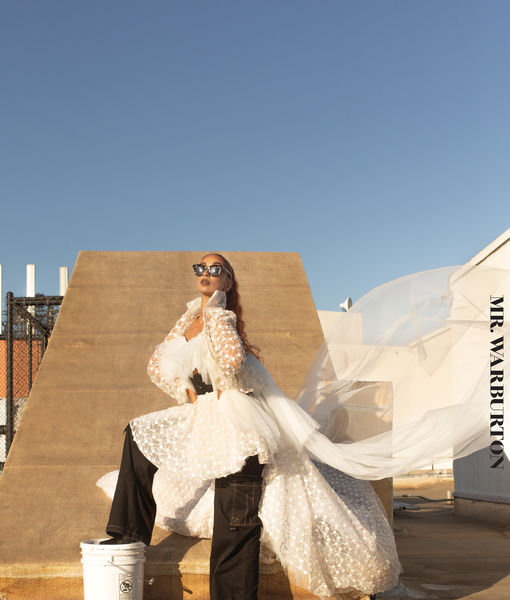 Drew Blackwell for Mr. Warburton
Both hindsight and Mýa are 2020! 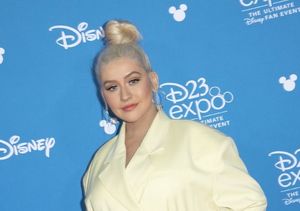 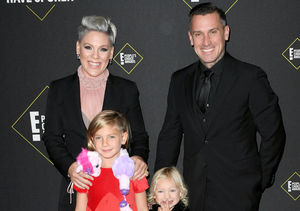 P!nk Says Relationship with Carey Hart Has Been Life-Changing 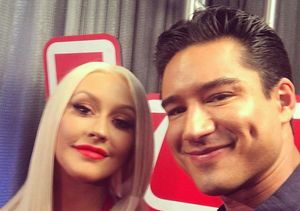 Exclusive: Christina Aguilera Dishes on ‘The Voice,’ Woman Power, and Her… 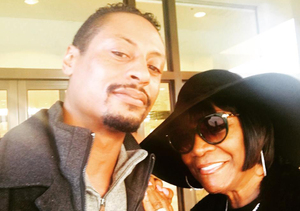 Patti LaBelle Has a New Man and He’s 30 Years Her Junior! 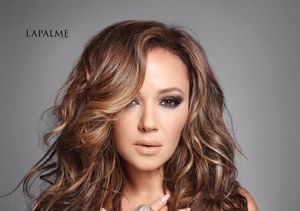 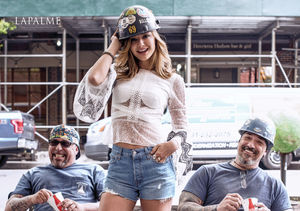