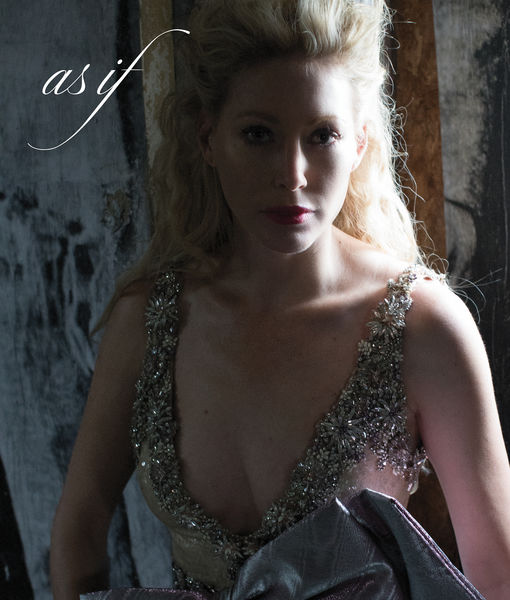 Tatijana Shoan for AS IF

Singer-songwriter Julie Mintz is celebrating the success of her "Purple Rain/Million Reasons" mash-up, produced by Moby, with a memorable AS IF photo shoot on Ellis Island.

Granted unprecedented access to the New York City landmark, where more than 12 million immigrants were processed on their journeys to becoming U.S. citizens, photographer Tatijana Shoan said, "The abandoned Ellis Island immigrant hospital buildings were the perfect setting to photograph the bewitching singer-songwriter Julie Mintz, whose lyrics tackle themes of hope and abandonment, and is the embodiment of Gothic Americana." 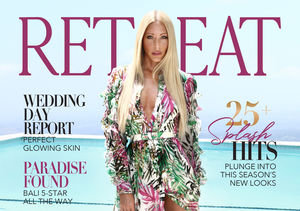 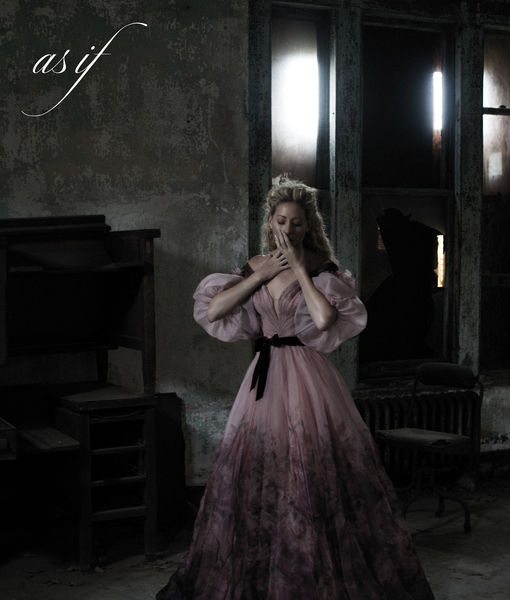 Tatijana Shoan for AS IF
Mintz lost over a dozen relatives in the Holocaust, saying, "The ones that did make it came through Ellis Island."

Mintz, whose album "Abandon All Hope of Fruition" is out now, said of the shoot that it "was probably the most fascinating shoot I’ve ever been a part of because of the location. The history of the place, combined by the education I got that day, was incredible."

The location was personal for the singer, who has new music coming in February. "My family came through Ellis Island," she tells AS IF, "which added gravity to the day. Plus, it was a wet and rainy day, it was cold, we were shooting in the abandoned Ellis Island immigrant hospital buildings with no heat or electricity, and no lights… There was something about the atmosphere that day that made me connect on some level to what came before us and who occupied those spaces. You can really feel the importance of our country’s history when walking through those buildings. It was really humbling."

Check out the full interview with Julie at AS IF. 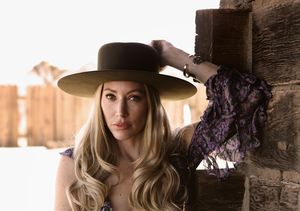 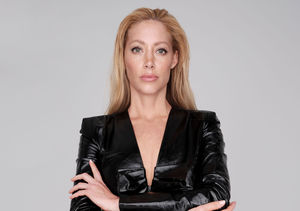 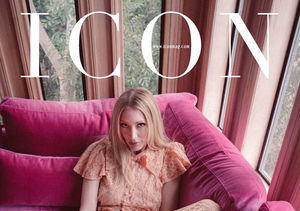